At a glance: If you’ve ever wondered what it’s like to wake up in a Greenwich Village townhouse, a stay at the Walker Hotel is the next best thing.

Your eyes open to a narrow tree-lined street packed with signature elements the neighborhood is famous for like the New School, the bohemian 13th Street Repertory theater and a sampling of intimate restaurants and cafes.  With a gaslit entry, pressed metal ceilings and ebullient Art Deco inflections, the handsome brick hotel built in 2013 blends in convincingly — even at a towering 20 stories —  and encourages you to time travel to the Greenwich Village of Edith Wharton, Gertrude Vanderbilt Whitney, Edward Hopper and Eugene O’Neill (the Miles Davis, Jackson Pollock, Peter, Paul and Mary village came later). And if the wink at the past at times elicits a Disney sensibility (guest rooms boast black rotary dial phones), it’s easy to forgive because the Walker is so much fun.

The lobby sets the scene. You enter through a pair of leaded glass doors and descend a wide staircase with wrought iron rails into a sunken seating area outfitted with tufted velvet sofas, dark wood wainscoting and an imposing fireplace with mirrors over the mantle. The artwork is contemporary, but the mood is Jazz Age, underscored by a pair of compact lounges — more tufted velvet! — that bracket the lobby like parenthesis and serve up cocktails at night. Look up and a handsome pressed-metal ceiling meets your gaze.

The lobby leads to Society Cafe, an airy farm-to-table restaurant and bar whose glamour quotient in ramped up by a massive fireplace, pressed-metal ceiling and big booths with bright blue upholstery. Is the name a riff on Café Society, the village’s legendary Depression era nightclub where Billy Holiday and Ella Fitzgerald performed?  Like the lobby, the restaurant deftly mixes past and present, not unlike the neighborhood.

Cool detail: A lobby alcove is outfitted with a library of books by New York authors, including past and present writers from Greenwich Village.

Rooms:  The smallest are snug, but like the public rooms downstairs, rooms are original and stylish, a clever blend of Art Deco inflections, exuberant patterned wallpaper and clean, contemporary lines. Inspired by Emile-Jacques Ruhlmann, the 1920s French Art Deco maestro, design team Andres Escobar & Associates created textured ebony bed frames and desks with Deco lines and kept the colors build but minimal for maximum impact, like the red and white room I saw. Black and white subway tiles line the bathrooms, another nod to the Jazz Age. As mentioned earlier, a vintage surprise sits on the bedside table: a black rotary telephone that works.

Surroundings: As good as it gets if you want to be in Greenwich Village. The New School is directly across the street, and the tree-lined block is atmospheric with a mix of vintage townhouses and newer buildings. The 13th Street Repertory Company, an Off, Off Broadway theater that’s relic of the Village’s bohemian past, is next door. The area is jam-packed with restaurants, cafes, shops and history. The subway is two blocks away. Buses are also nearby.

Back story: The hotel opened in 2013 on a narrow plot of land that housed two mixed use buildings with restaurants on the ground floor and apartments overhead that doubled as New School dorms. Developed by Gemini Real Estate Advisors, creators of New York’s moderately priced Gem hotel chain, the property was originally called the Jade Hotel. Designed by the prolific hotel architect Gene Kaufman, the building was a clever post-modern riff on the minimal sliver hotels he is known for throughout Manhattan like the Financial District Doubletree and bright red Fairfield Inn in Times Square. As Greenwich Village’s first notable boutique hotel since the decades old Washington Square Hotel (it beat the arrival Sean McPhearson’s refitted Marlton House by several months), the Jade was a hit, as much for its location as its style. In 2016, the hotel was purchased by a Bridgeton Holdings and an offshore family office. The name was changed — Walker Hotel Greenwich Village is the full title — but not much else.

Keep in mind: Ask for a room away from the elevators, which can be noisy. 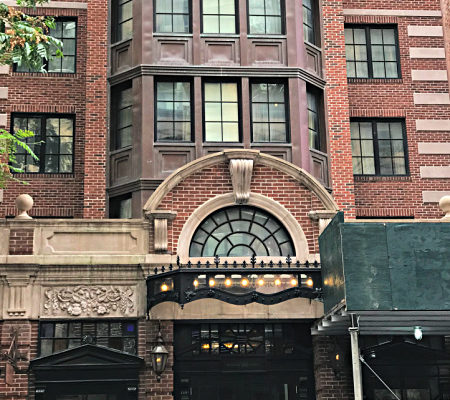 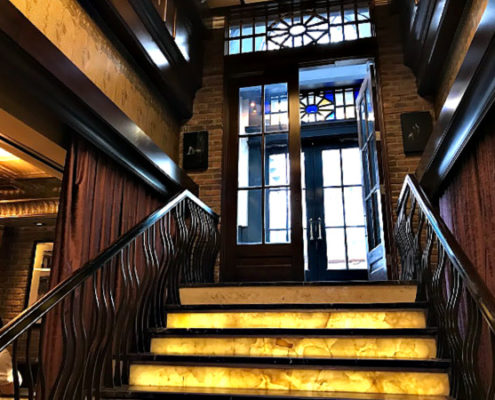 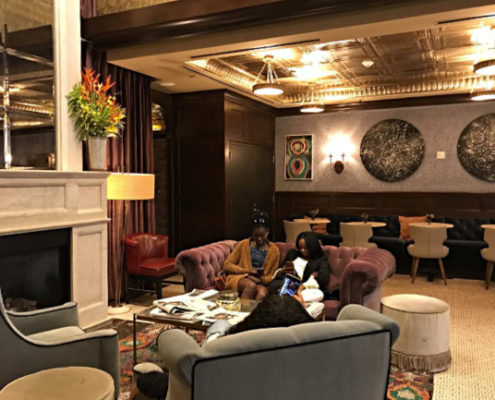 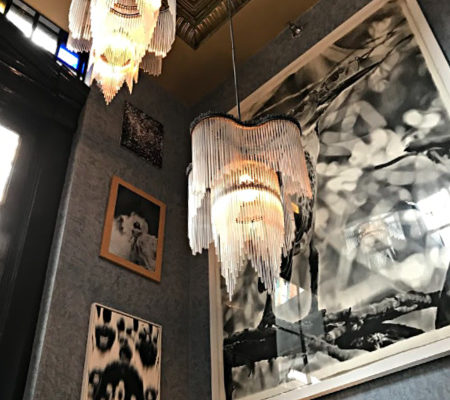 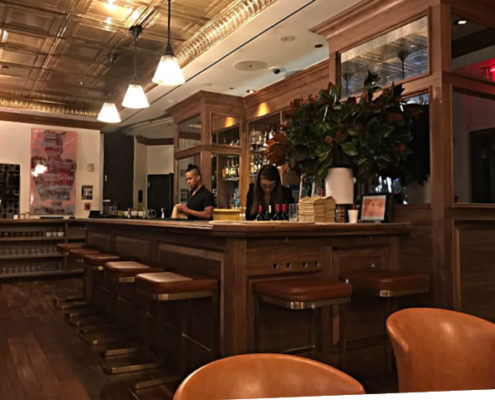 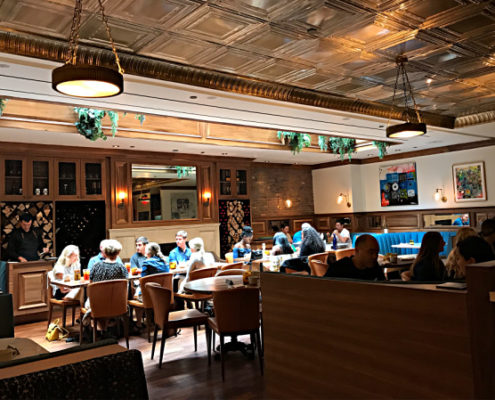 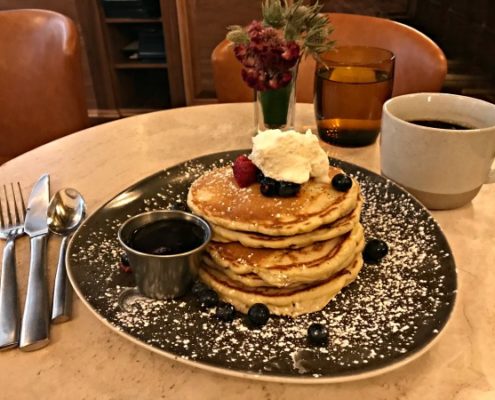 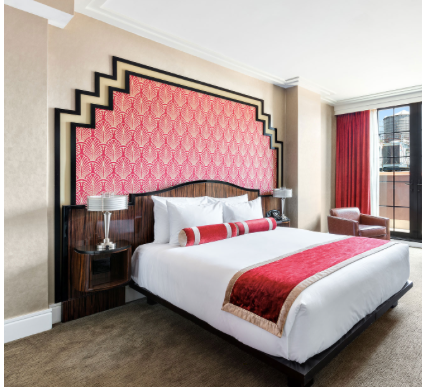