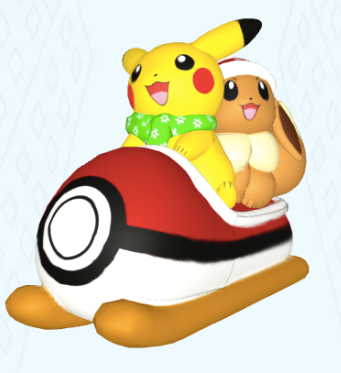 Here’s our 2021 list of hotels outfitted with parade-view rooms. 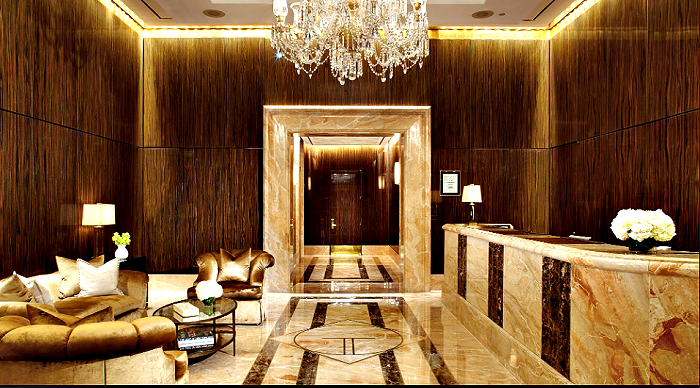 Trump International New York Hotel & Tower This luxury tower is the first hotel the parade passes as it wends its way to Macy’s. Rooms facing Central Park West offer spectacular views provided you’re on a low-to-mid-level floor. Those booking a room without a view can gain access to the private viewing area in front of the hotel, but expect standing room only. One Central Park West at 60th Street, 212 299-1000

JW Marriott Essex House This stylish Art Deco hotel is twice blessed when it comes to the parade. Not only do rooms gaze down upon the big event as it marches along Central Park South, the hotel’s South Park restaurant offers views from the ground floor. Guests with view-less rooms can reserve a view in the restaurant. 160 Central Park South between Sixth and Seventh avenues; 212 247-0300 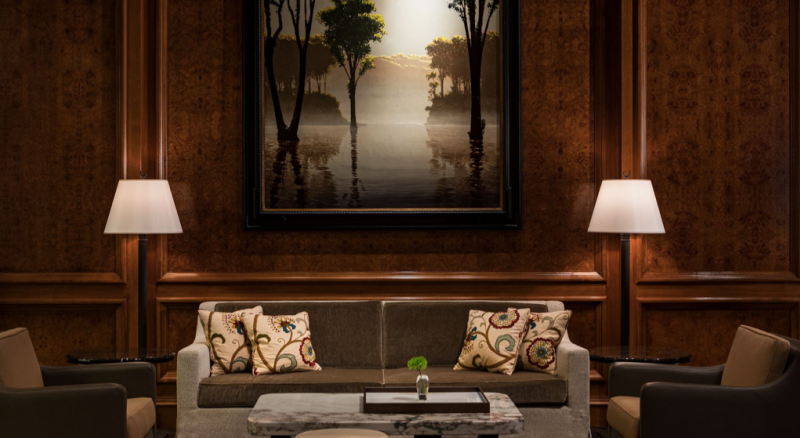 Ritz-Carlton New York Central Park For 364 days of the year the Ritz-Carlton’s cushy rooms facing Central Park on a high floor are most coveted. But on parade day the low-to-mid-level floor rooms facing Sixth Avenue top the charts. The parade turns from Central Park South onto Sixth Avenue at the hotel, so guests get multiple views of the action. Bonus: guest rooms were redesigned and freshened while the property closed during the pandemic. The 2021 Thanksgiving Day Parade package includes a parade-view room, welcome gift and $250 credit and in-suite Thanksgiving brunch or dinner for up to 8 guests (limited to certain suites) for $2,3955 a night (November 23 and 24 only). 50 Central Park at Sixth Avenue; 212 308-9100 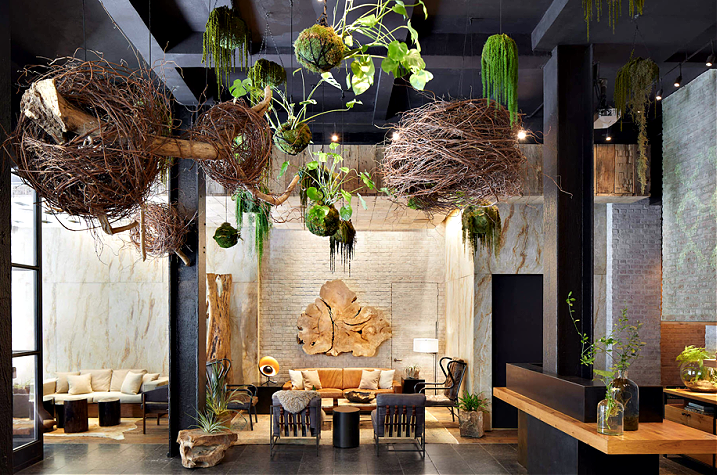 1 Hotel Central Park  One of New York’s greenest hotels (and we’re not just talking about the ivy that envelops the brick exterior), 1 Hotel Central Park opened in 2015, a feast of reclaimed wood, energy efficiency and local sourcing. The hotel also has the good luck to stand directly above the parade route and boasts rooms with excellent views, many outfitted with the ultimate parade-watching accoutrement — window seats. Guests without parade-view rooms can partake of the buffer breakfast in Jams, the hotel restaurant overlooking the parade, if you can get a reservation. 1414 Avenue of the Americas, 212 703-2001 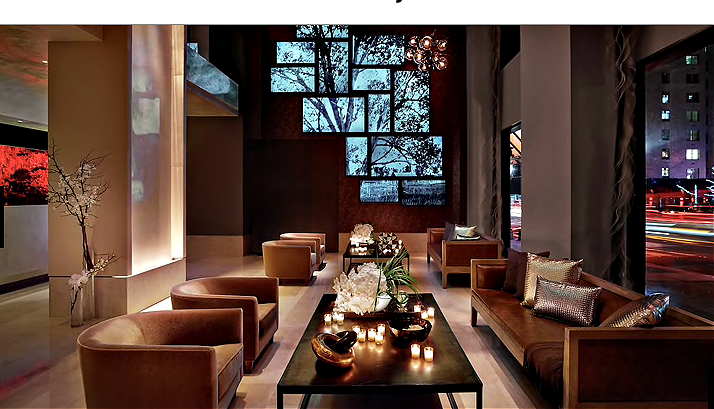 The Quin Central Park/Hilton Club  This luxury boutique hotel opened in 2013 just in time for Thanksgiving — a stroke of good luck since a generous helping of their east-facing rooms look directly onto the parade. Contact the hotel directly to find out about room service options for Thanksgiving morning. 101 West 57th Street at Avenue of the Americas; 212 245-7846 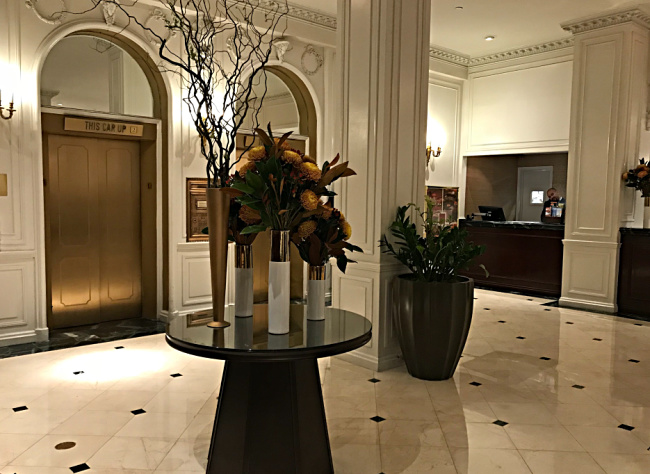 Warwick New York  Views of the Macy’s Thanksgiving Day Parade were probably the last thing William Randolph Hearst thought about in 1926 when he commissioned this 36-story brick tower as an apartment hotel for his Hollywood honey, the starlet Marion Davies. But the hotel is well stocked with rooms in pale, soothing hues that look directly upon the parade. Guests who don’t score a parade-view room can avail themselves of a spot in front of the hotel. For information on full-view rooms for the parade, call Angela Calabrese at 212-314-7728. 65 54th Street at Avenue of the Americas 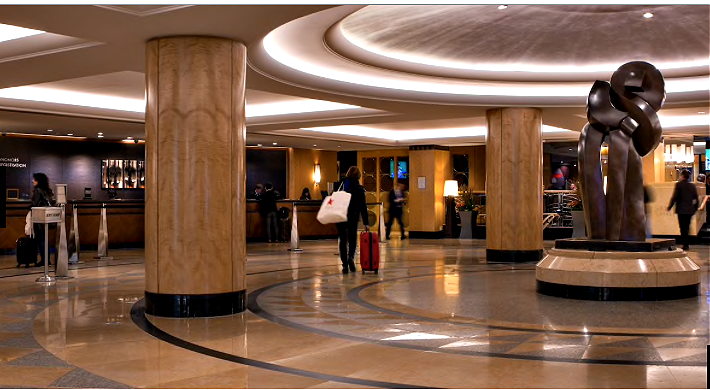 New York Hilton Midtown  This behemoth hotel, the largest on the parade route, reopened from its pandemic shutdown on October 4, just in time to offer guests its staggering array of parade watching options — nine in all, from premium corner rooms on low floors so you can see the parade arrive and meander along Sixth Avenue to less pricey partial views on higher floors as the parade journeys south to Radio City Music Hall. Sidewalk watching is restricted to hotel guests, so you might still score a good look if you choose a non-view room. 1335 Avenue of the Americas between 53rd and 54th streets; 212 586-7000