At a glance: If the Financial District looks like a forest of tall buildings, Gild Hall, aptly situated on Gold Street, feels like a cool, clubby gentlemen’s hunting lodge with mid-century mod overtones (don’t be put off by the boring brick facade).

Consider the deer antler chandeliers, knotty pine paneling by the acre, tufted leather by the yard – the hotel’s Y chromosome almost throbs. This little lodge feels like a retreat assembled by a hip but eccentric owner bent on tweaking tradition (I love the lobby’s leather pig footstool) and catering to grown-ups (guest rooms offer “romance accessories”).

For a small hotel I like that places to hang out abound (you’ll crave elbow room if you book a small room). I plopped on a creamy leather lobby sofa to check my messages, not far from a chic, black-clad sylph with the same idea, and watched a suit with an English accent check in (the stylized world map calls to mind Pan Am Airlines and the lost era of glamour travel).

The suite I saw featured a clever kitchenette that contained a sink, microwave, mini-fridge and counter with two stools. And with two blue suede club chairs and a sofa, you could hold a business meeting – or stage a seduction – in the sitting room. Rooms come with individual climate controls.

Food and drink: A branch of Felice, a popular uptown Tuscan restaurant, occupies a wood-paneled space on the ground floor. The look is like a chic Federal-peruid pub, with a distressed wood floor, cocoa leather banquettes, bare wood tables and tavern chairs. The adjoining bar is a smooth visual match.

La Soffitta, a moody wine bar, occupies a sprawling mezzanine reached by stairs. Previously a library lounge, it’s clubby, and the buttery leather sofas are still in place. But wine bottles have gobbled up the shelf space once given over to books. It’s like the reverse of library scene from North by Northwest where Roger Thornhill’s mother views the opening of a book-lined cupboard once filled with whiskey and witheringly remarks, “And bourbon. I remember when it came in bottles.” Anyway, the room is attractive if less literary than it once was.

Surroundings: In the thick of things if your business takes you to what’s left of the Financial District (the New York Stock Exchange and Federal Reserve Bank are nearby) or if you’re interested in old New York. The area is steeped in early American history served up at such haunts as Fraunces Tavern Museum and the South Street Seaport Museum and the low buildings, many from the 18th century, and winding streets call to mind that other financial capital, the City of London.

Downtown attractions like the Staten Island Ferry, Ground Zero, Battery Park, Chinatown, SoHo, the Lower East Side and Greenwich Village are easily accessible by subway, taxi or, if you like to walk, foot. Midtown is a 20-minute subway ride. The subway stop is two short blocks away.

Back story: This tidy brick building opened in 2000 as the Holiday Inn Wall Street, with 138 rooms priced from $199.99 and the short-lived distinction as “the most wired hotel in the city,” to quote the promotional lit. Sold in 2007, it reopened in 2008 with 116 rooms and 10 suites and a dramatically different appearance. And yes, prices went up. The hotel was original part of the Thompson Hotel Group and is now part of Hyatt.

Keep in mind: The hotel is situated in a thicket of narrow, winding streets: it’s easy to get lost without your phone. 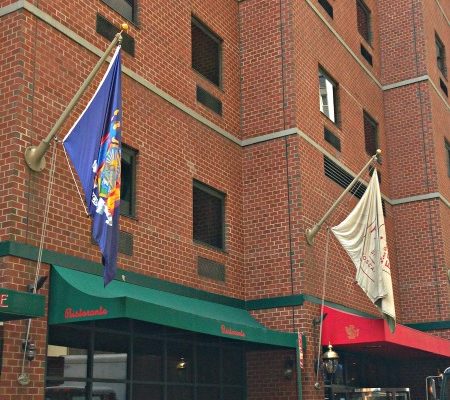 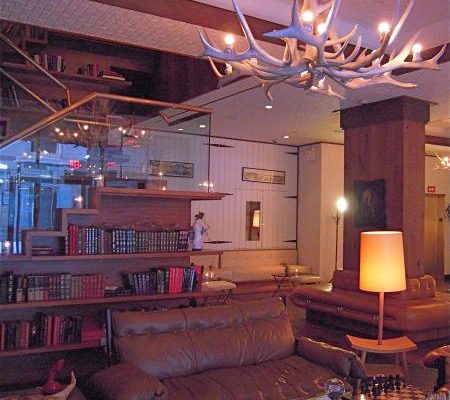 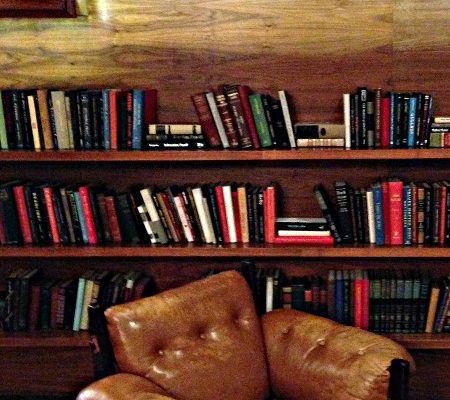 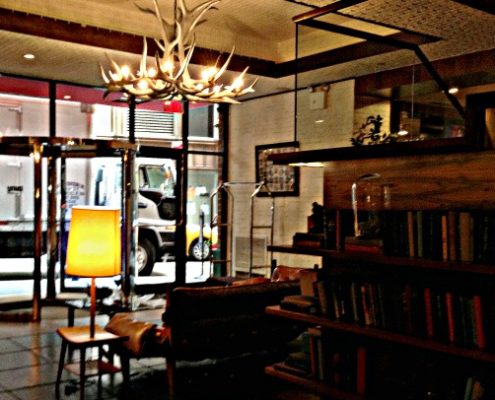 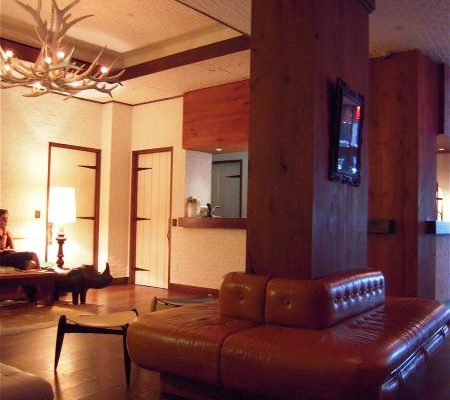 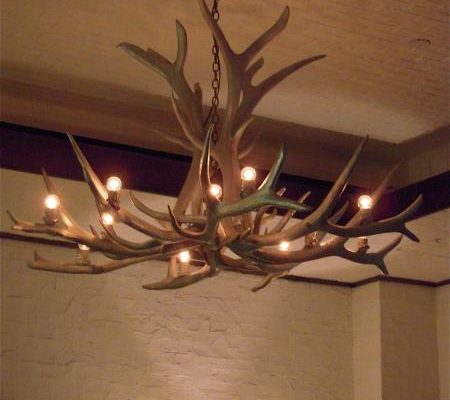 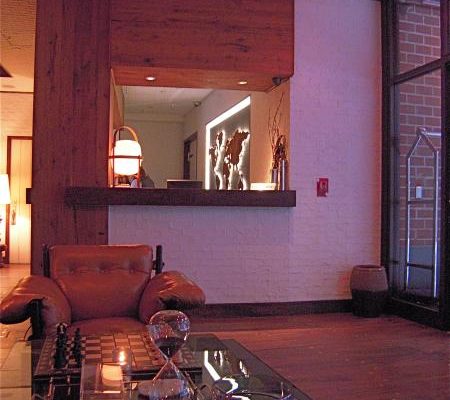 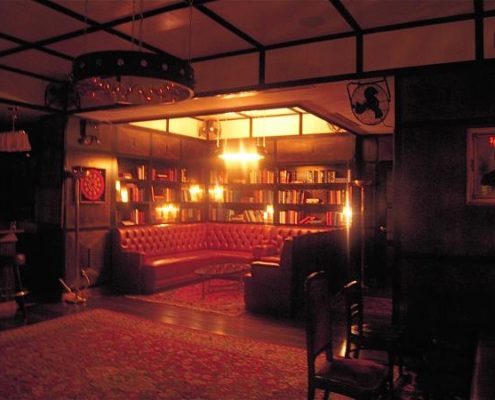 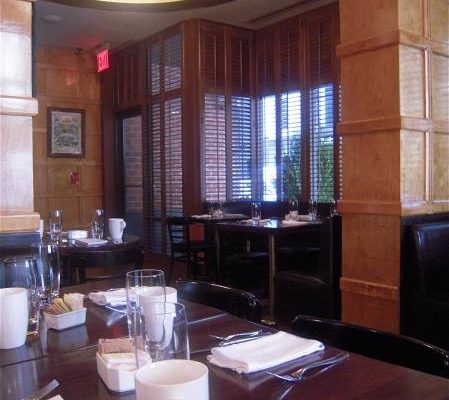 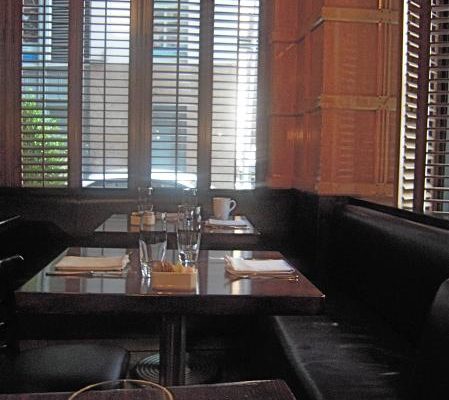 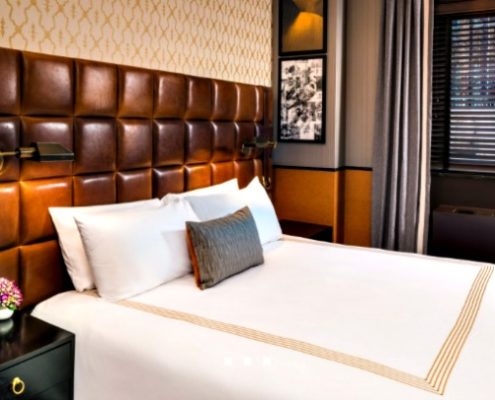