At a glance: When William A. Boring designed the chunky red-brick waterfront building for the American Seaman’s Friend Society Sailor’s Home in 1907, little did he know he had created New York’s coolest 21st-century pod hotel, the Jane Hotel.

The rooms mirrored a ship’s hierarchy – hotel-style rooms for the captains, 7-by-7-foot berths for the seamen. The Jane’s rooms retain this footprint: 137 minis with shared bathrooms vs. 30 maxis with their own bathrooms and wrought iron king-size beds.

If you’re not claustrophobic and don’t mind not knowing who got out of the shower just before you stepped in, the Jane scores big, especially on charm. Rooms start at $99 (but jump to $125 in high season). The Meatpacking District/Greenwich Village location is terrific if you want to be downtown and don’t mind a hike to the subway. And the heady décor, a fanciful restoration of this Titanic-era property replete with marble, wood and decorative tile, makes a stroll through the lobby or up the stairs – the elevator seems perpetually out of order– a walk into the past (in a good way — plumbing and electronics are up to date).

Cool detail: The hotel’s fanciful website. Check it out.

Rooms: Available in three styles, two teeny, one less so. Standard cabins, those 7-by-7-foot cells, are clever and good looking. Like ship’s cabins, every inch counts. A single bed is built in with smart wood storage beneath and a shelf above. A wall-mounted flatpanel TV and a modest window sheathed with a wood Venetian blind face the bed. A handsome wood-framed mirror outfitted with hooks (there’s no closet) eats up the entire wall opposite the bed. A strip of oriental carpeting lines the floor. And that’s all, folks. Accoutrements like iPod docs and 300-thread-count sheets offer a whiff of luxury. An over-the-window A/C unit – and an old-fashioned fan – make things bearable. Though the room we saw looked like the website picture, the velvet at the head of the bed was worn.

Double cabins are identical to standard with bunk beds instead of singles. I found this style a bit claustrophobic, but that’s just me.

Double and single cabins share bathrooms down the hall. They’re attractive in a retro way, outfitted in marble, tile and wood, and the ones I saw looked clean. (The doors that should lock for privacy all did.) Still, using the same shower as the stranger in the room next door isn’t for everyone.

The third size room, clocking in at 250 square feet, has its own bathroom (marble sinks, large tubs with rainfall showerheads). The room I saw overlooked the Hudson and was wildly romantic – iron king-size bed, writing table with two elegant chairs, a dressing table, graceful ceiling fan. It promised time travel. And hallways leading to larger rooms are wider than those on cabin floors.

The Ballroom, run by Kliegman and Carlos Quirarte, is the hotel’s enormous, wildly atmospheric bar and lounge spilling into three rooms, including a mezzanine reached by a staircase. The look is English country house shambolic – make that 19th-century English country house with connections to the Raj. Oriental rugs, slouchy velvet sofas, potted palms, a roaring fireplace – and a disco ball punctuate the sprawling lounge. Dark woods and mirrors dress the bar. The lounge is velvet-roped-off until 5 pm and roars into the wee hours. The final offering on the drinks menu is a room for the night for $125. There’s also a roof bar.

Surroundings: As far west as you can go without being in the Hudson River, the hotel’s Greenwich Village neighborhood is punctuated by low townhouses, apartment buildings and narrow, tree-lined streets. The Meatpacking District’s restaurants, shops and the High Line elevated park are a short walk away as is Chelsea (and Chelsea Piers recreational center). Everything downtown – the East Village, SoHo, Tribeca, NoLita, Chinatown, the Financial District, South Street Seaport – is easy to reach. Getting to parts of the Upper East Side is more problematic, but if you’re staying here you probably don’t care. It’s a hike to the nearest subway stop – 14th Street and Eighth Avenue. Bus stops are closer but still several blocks away.

Back story: As mentioned, the building started life as the American Seaman’s Friend Society Sailor’s Home in 1907. Captains, engineers, stewards and cooks paid 50 cents a night for a room; seamen, billeted in those tiny cells, paid 25 cents. The Titanic’s surviving crew stayed here during the inquest into the ship’s sinking (the sailors’ pay stopped the day the ship sank, and locals brought money and clothes to the home for the impoverished seamen). In 1944, the building was sold to the YMCA. And some years later it evolved into the Jane West, a modest hotel. The building hit bottom as the Riverview, a way station for down and outs, including drug addicts. In 2003, the building became a official landmark. And in 2008 Sean McPherson and Eric Goode, restaurateurs, nightclub owners and hoteliers – they started the Bowery Hotel and the Maritime – transformed the place into The Jane.

Keep in mind: Smoking isn’t allowed in the rooms, but guests have been known to flout the rules (and the odor lingers). 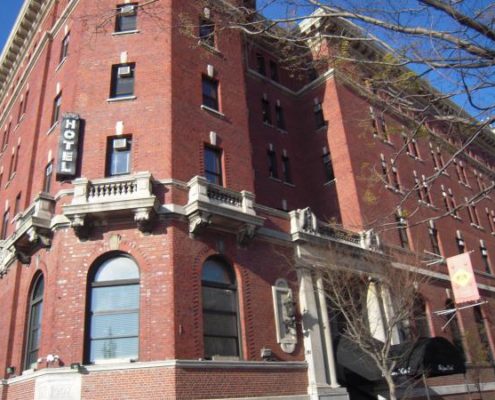 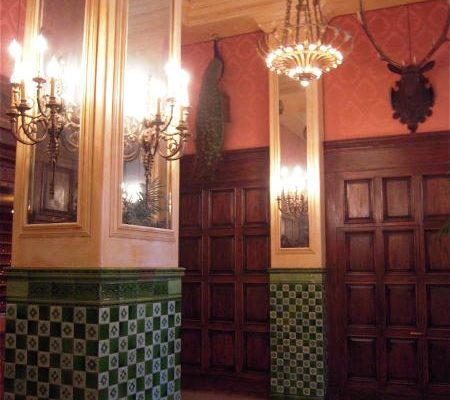 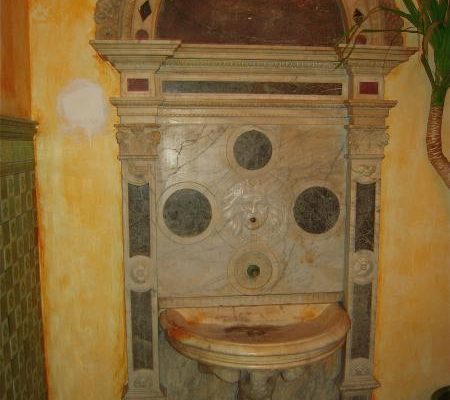 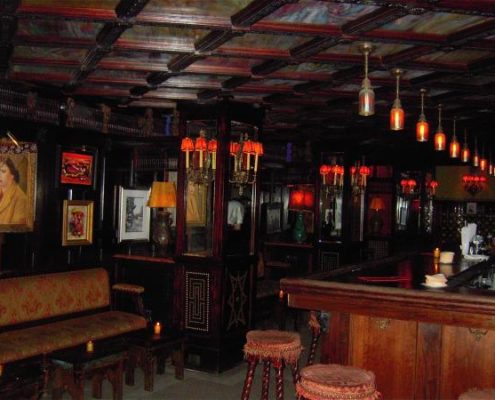 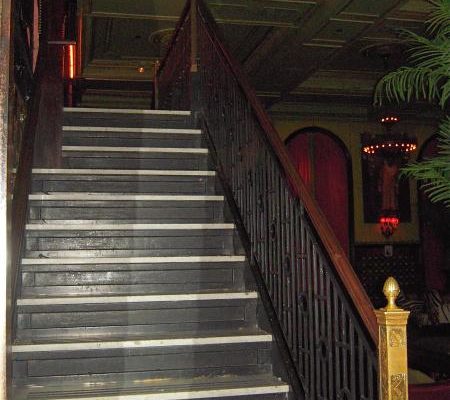 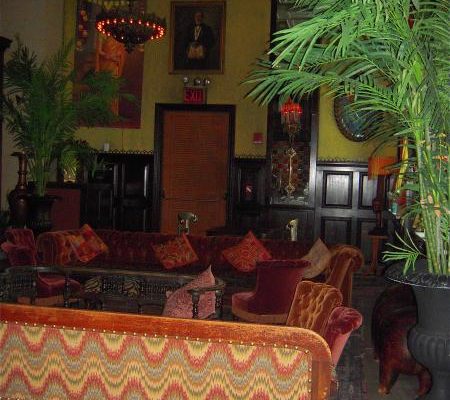 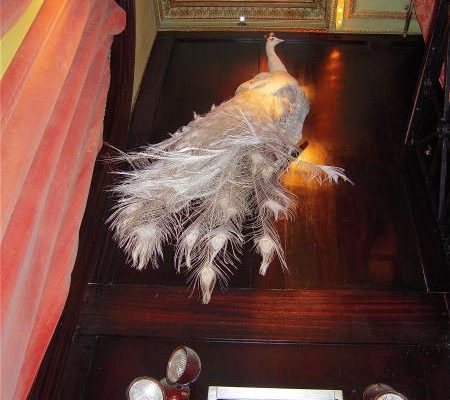 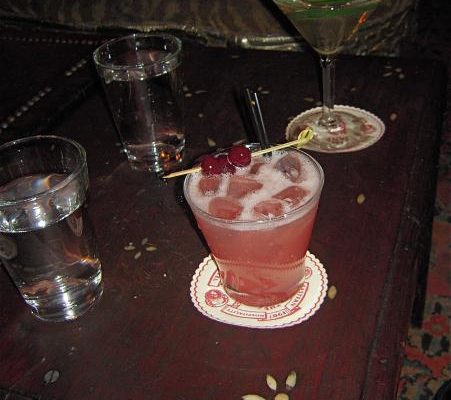 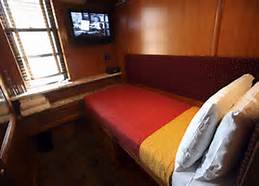