If you haven’t booked a table yet for Summer Restaurant Week 2018, no problem. This summer the twice-yearly prix fixe meal deal runs through August 17, making it more of a restaurant month than week. 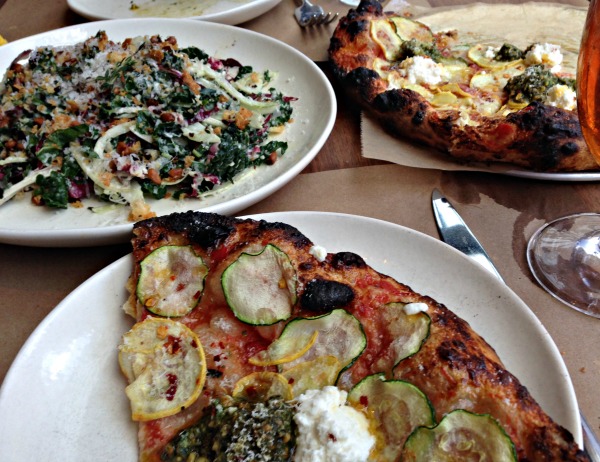 The event’s catchy misnomer dates from its origins as a goodwill gesture, or publicity stunt (or both), by the New York restaurant community aimed at reporters covering the 1992 Democratic National Convention. Offering lunch only, the “week” lasted just four days, but oh, how it grew.

With 381 Restaurant Week participants in all five boroughs this summer, you don’t need to look hard to land a two-course $26 lunch or a three-course $42 dinner. (You read that right: lunch has contracted to two courses, but do you really need dessert in the middle of a hot day?)

If you love the buzz of a hotel restaurant, there’s 44 to choose from, up from 30 just a few years back. Here they are. Eat up!

Augustine at The Beekman — Lower Manhattan

Cafe Boulud at the Surrey — Upper East Side

Clocktower at The Edition — Flatiron District

Kingside at the Viceroy — Midtown West

La Sirena at the Maritime — Chelsea

The Lambs Club Bar at The Chatwal — Times Square

The Library at the Public — Lower East Side

Little Park at the Smyth— Tribeca

Mercer Kitchen at The Mercer — SoHo

Perrine at The Pierre — Midtown/East Side

Public Kitchen at the Public Hotel — Lower East Side

The Shakespeare at The William — Murray Hill

The Wayfarer at The Quin — Midtown West

Returning in 2019: The Original Hotel Okura Lobby To Be Replicated in New H... Ace it! New York’s Best Hotels If You’re Going to the U.S. Open
Scroll to top