The hotel is temporarily in use as a homeless shelter and has suspended operations indefinitely.

At a glance: The Lucerne is a classic neighborhood hotel, only nicer.

This Upper West Side hotel, a short walk from the American Museum of Natural History, is surprisingly large but doesn’t feel impersonal. The turn-of-the-previous-century exterior in carved pink stone and brick radiates visual warmth. While trendies may balk at the interior’s ultra-traditional look and vibe (velvet, fringe, oriental-style rugs), the place exudes comfort and calm. Staff members are friendly and helpful.

The large, high-ceilinged lobby, with a polished pink granite floor, outsize fabric sofas and a massive chandelier, is as gently retro – or timeless, depending on your tastes — as the James Taylor soundtrack I’ve heard on repeat visits. It’s usually filled with guests, including a smattering of Europeans, waiting for Ubers or consulting guidebooks. But there’s always a spare sofa to plop on if you want to curl up with your phone or a Kindle and imagine you live in the ‘hood.

Burnishing the package is the pocket-size fitness room and spa and Nice Matin, a bustling French bistro open from lunch to dinner. As the day unfolds, locals at the restaurant outnumber hotel guests, always a good sign.

Rooms: Renovated top to bottom in 2008 — including fresh tile and tubs in the snug bathrooms — and refreshed more recently, rooms have the classic, ultra traditional look that translates into hotel Victorian. Consider the elements: classic dark wall-mounted wood headboards adorned with gold, elaborate curtains with valances, alabaster ceiling sconces and leather desk chairs on wheels. Bedspreads have been banished in favor of brocade blanket covers that show off the snowy sheets, but with decorative pillows galore beds look dressed up, or fussy, depending on our sentiments. Queen-bed rooms are just about big enough for two and have a large closet that lights up automatically when you open the door. But unfortunately, queen rooms have no entry area.

You get what you pay for. The pick of what I saw was a spacious corner king-bed room with a chic wood-floor entry (and lights that dimmed), walk-in closet and two windows. (Rooms from the seventh floor up get the best light.) And most suites have kitchenettes.

Food and drink: Nice Matin, a stylish French-Mediterranean bistro that’s popular with locals serves lunch, dinner and room service (off-hour room service is provided by a nearby coffee shop). The big, airy dining room can get crowded and noisy, but I like the high ceilings and French doors thrown open in the summer (sidewalk dining is available in good weather). And I also like the baby spinach salad, available on the limited late afternoon menu as well as at lunch. The curved bar is handsome and usually jam-packed.

Amenities: The second-floor gym is well equipped, generously mirrored and bright (light pours through glass block windows). The teeny spa, consisting of one treatment room, is open to hotel guests only. Free WiFi. The business center is efficient, but the computers are pay-as-you-go. Mini-fridges in the rooms. Cribs available. No pets allowed.

Surroundings: Though home mainly to apartment buildings and brownstones, this Upper West Side ‘hood is nicely punctuated by shops and low-key restaurants like Sarabeth’s (comfort food) and Amsterdam Diner, a funky 50s-style diner. The American Museum of Natural History and Planetarium, New-York Historical Society, Central Park and famed deli Zabar’s are steps away. Lincoln Center is a bit further afield but walkable (if you like walking). Midtown, Grand Central Station, Rockefeller Center, the Times Square Theater District and Columbia University are easily reached by subway or bus. The hotel is also ideally situated if you’re heading to the East Side (the crosstown bus, which stops across the street, deposits you a block away from the Metropolitan Museum of Art). Stops for buses going uptown and downtown are a block away as is the subway station.

Back story: Built in 1903, this gracious red stone and brick building was, in previous lives, a dorm for Columbia University students and a down-market apartment building. Renovated top to toe in the early 90s, it’s a popular choice with neighborhood residents in need of a spare room for visiting friends and family. A renovation in May 2008 bumped the luxury level up several notches. Regular spruce-ups, including in the lobby, have keep the hotel looking traditional but fresh.

During the Covid-19 pandemic, the Lucerne became a temporary shelter for homeless men, a move that caused considerable consternation throughout the neighborhood. In September, the city began moving the hotel’s homeless residents were moved elsewhere.

Keep in Mind: The hotel has operated as a homeless shelter during the pandemic. 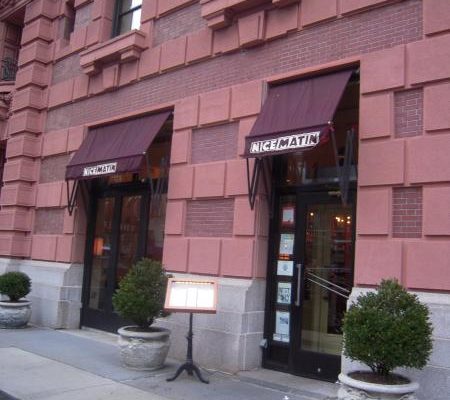 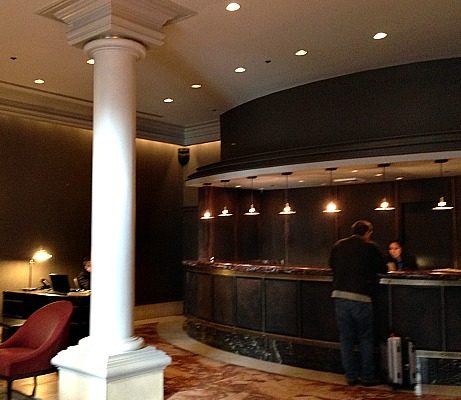 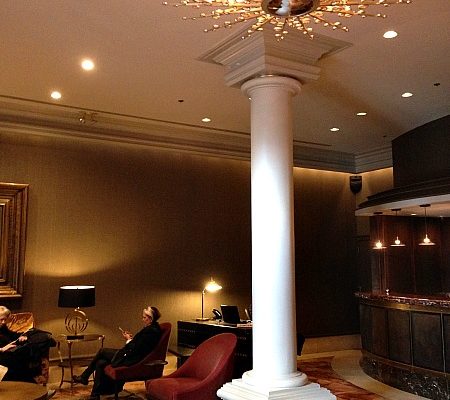 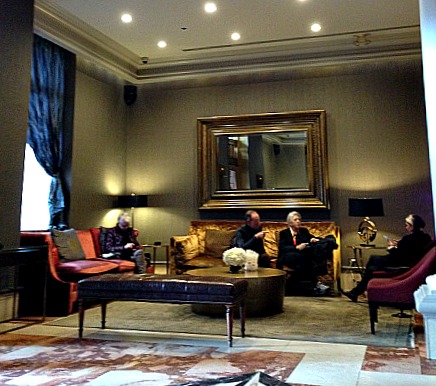 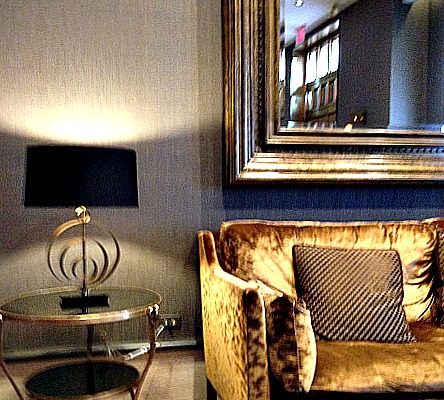 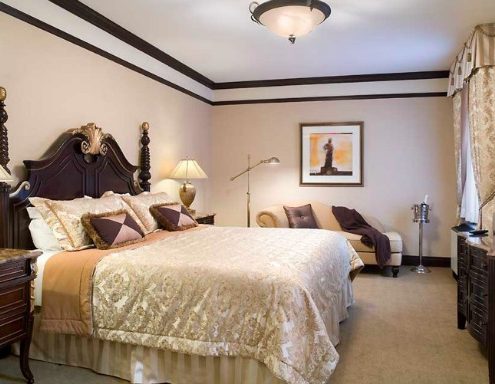 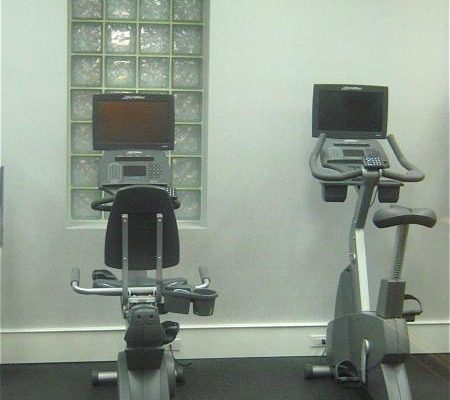 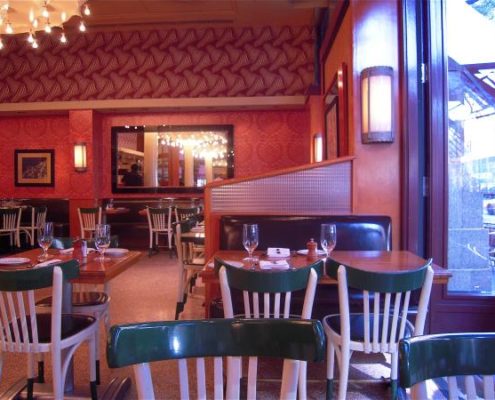 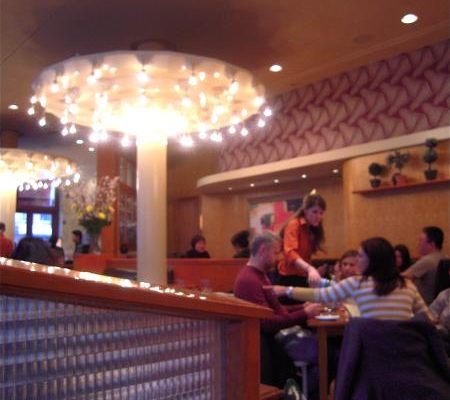 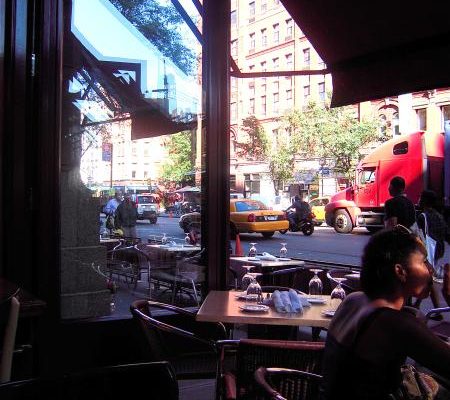