As all you star gazers know, we’re deep into the Dog Days of Summer, the 20 days before and 20 days after Sirius, the dog star, aligns with the sun. Welcome to the sweatiest days of the year. 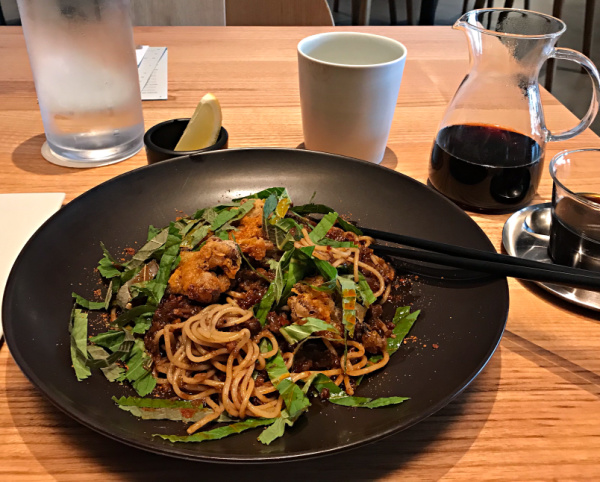 For hotel enthusiasts, Restaurant Week includes a bi-annual subset of dining opportunities at hotels. And here’s the good news: with 48 offerings, this is the biggest Hotel Restaurant Week we’ve come across since we started keeping count in 2012.

Returning after a break are Bodega Negra at Dream Downtown and Maialino, the stylish Italian restaurant at the Gramercy Park Hotel.

Bowing out is this round is Clocktower at the Edition, which has introduced a new three-course $38 prix fixe lunch on weekdays (sounds like a year-round RW substitute to us). Off the list permanently is Calle Ocho, which is departing the Excelsior for more spacious digs that include a garden further uptown. Alas, they’ll no longer be in a hotel.

Here’s where to bring your appetite during New York Summer Restaurant Week 2019 if you’re a hotel geek. And keep in mind: many of the participants offer RW-style prix-fixe meals year round.