If eating Waldorf Salad at the Waldorf Astoria is high on your bucket list, consider yourself warned: the clock is ticking. 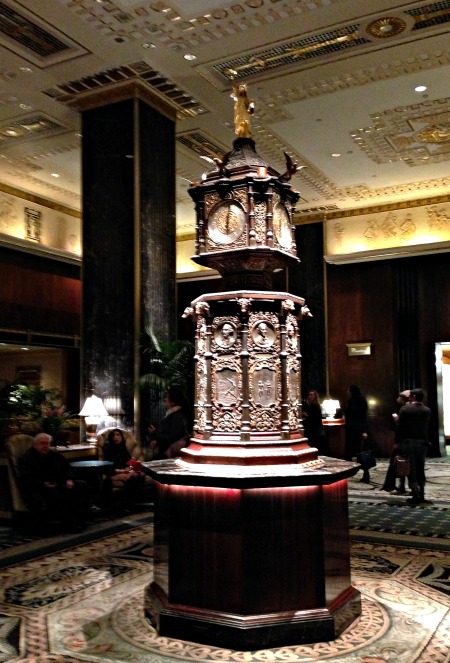 Park Avenue’s most celebrated 85-year-old landmark is to close next spring for a top-to-toe renovation that could take three years. Personality change is more like it. The 21st-century spruce-up, expected to cost more than $1 billion, will transform much of the towering building into luxury condos, shrinking the hotel from 1,421 rooms to a mere 300 to 500, as reported in the Wall Street Journal. And just like that, New York’s fifth largest hotel will morph into a five-star boutique hotel embedded in an apartment tower like The Plaza, the Fifth Avenue landmark that converted its most desirable rooms into luxury condos in 2009.

Though the timeline for the close is news, something like this has been expected since China’s Anbang Insurance Group purchased the hotel from Hilton Worldwide for nearly $2 billion in 2014. In a speech at Harvard early last year Anbang Chairman Xiaohui Wu strategically dropped breadcrumbs, noting that luxury condos were in the Waldorf’s future — exclusive ones at that. “A potential buyer needs more than money to qualify for our apartments,” the CEO from Communist China told the Ivy League crowd.

In a city where rooms at silky places like the Baccarat and the Park Hyatt start at $800, potential hotel guests at the revamped Waldorf will no doubt pay considerably more than the $269 you’ll fork over at the hotel this summer. Indeed, rooms at the newly restored Ritz in Paris start at $1,100. But if the Waldorf wasn’t desperately in need of costly renovations to yank it into the 21st century, it’s unlikely Hilton would have sold it in the first place. 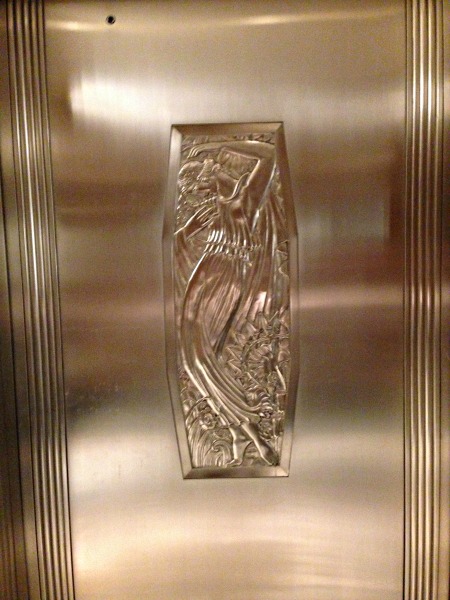 Unlike storied contemporaries like the Pierre, the St. Regis and most recently the Barclay, the Waldorf never closed for a grand-scale upgrade. While the exquisitely restored Park Avenue lobby can take your breath away, guest rooms are old and in many instances, really small if a renovated Deluxe Queen room I saw a couple of years ago is any indication. (It didn’t evoke the Eisenhower era like a pre-renovation room I’d stayed in a while back, but it was outclassed by classic business properties like the New York Hilton.)

The pruning back of aging behemoths began in earnest in 1984 when Chicago’s Stevens Hotel, a 3,000-room Beaux Arts giant, closed for renovations and emerged as the 1,544-room Hilton Chicago, a $185 million undertaking that was the costliest of its time. More recently New York’s 1,450-room Roaring 20s Park Central Hotel, where Eleanor Roosevelt kept a suite, split into three parts, including the Manhattan Club time share, WestHouse, a chic 187-room boutique and the newly stylish 760-room Park Central Hotel, designed by Jeffrey Beers International.

“No hotel today needs to be as big as the Waldorf unless you’re in Vegas,” says Mark Young, director of Hotel Industry Archives at the University of Houston’s Conrad N. Hilton College of Hotel and Restaurant Management. “This move will assure that the Waldorf doesn’t lose its luster.”

How Arbang goes about the renovation is key, of course. An official New York City landmark since 1993, the hotel is protected from grand-scale changes.

Still, if The Plaza, with its chilly perfection and residents-only Central Park lobby, is any indication, the reconstituted Waldorf will look and feel very different from the big beauty I always breeze through for a peek at the Cole Porter piano when I need to get from Lexington to Park Avenue. With the main entrance open only to registered guests at Christmas and tourists herded into food courts and boutiques hawking Eloise swag, The Plaza today feels soulless and cynical.

The Waldorf, for now, is still in business for everyone, so be sure to stop by to admire the stunning 150,000-tile mosaic blanketing the floor of the Metropolis-inflected Park Avenue lobby, the showpiece clock tower in the main lobby commissioned by Queen Victoria for the 1893 Chicago World’s Fair and the Hall of Mirrors inspired by Versailles. You can pore over the hotel’s illustrious history housed in the lobby museum. A clip from Weekend at the Waldorf, the first movie filmed at a hotel, loops continuously. And if you’re feeling flush, stop by the hotel’s newest addition, La Chine, a glamorous new French-inflected Chinese restaurant occupying the spot once held by the hotel coffee shop. It may well be a preview of what’s to come.

New York Hotels Where F. Scott Fitzgerald Played and the Real Jay Gatsby Lived
10 NYC Hotels to Check Out Before the Holidays Check Out
Where do Rock Stars Crash When They Play New York, Paris or Louisville, Kentucky? ‘Rock & Roll Hotels,’ a New Guide Book, Tells All
Still Shopping? Check Out Overnight New York’s Second Annual Last-Minute Hotel Holiday Gift Guide
Where Did The Queen Spend The Night When She Visited New York?
Are These The Best Hotels in New York in 2012? AAA Thinks So and Rolls Out Its Five Diamond List
1 reply

New York City Hotels With Tony Award Cred Basketball Star Jeremy Linn Is Coming Back to New York. Will He Live in a Hotel...
Scroll to top