At a glance: The Fitzpatrick Manhattan, a link in a small hotel chain is the closest you’ll get to Dublin without boarding Aer Lingus (or staying at sister hotel, the Fitzpatrick Grand Central).

The first thing you see upon entering the bold red lobby is a framed portrait of Michael D. Higgins, Ireland’s president. And though I’ve encountered guests with Southern accents on a recent visit, Irish accents usually drown them out.

But just as Dublin is loads cooler than it once was, this small, traditional hotel is more stylish and sophisticated than when it opened in 1991, even if Irishness is still the most persistent — and intriguing — feature.

You probably won’t linger in the lobby, a narrow but traditionally attractive wood-paneled room with tomato red walls, a glittering chandelier (Waterford, naturally) and, alas, just one sofa, a demure brocade.

But check-in, a sit-down affair at a Chippendale-style desk by the window, is friendly, almost cozy, often culminating in a chat.

Rooms: Updated tradition. You don’t come to the Fitzpatrick for cutting edge style, but comfort is another story. Rooms are handsome, dressed in taupes and creams. The smallest may lack an entry hall but are big enough to accommodate a club chair, a small, traditional writing desk, a deep closet with an ironing board and a queen-size bed dressed with crisp white sheets and backed by a massive tufted headboard.

The larger doubles sport nice little hallways and wet bars but have queen-size beds. Prefer a king? You’ll have to book a suite. Bathrooms are (fairly) newly renovated with granite countertops and large stall showers lined with chic one-inch glass tiles. (Suites have tubs as well.) One odd note: the flatscreen TV was mounted on a wall to the side of the bed in the rooms I saw so you had to angle yourself – or twist your neck — to watch in bed.

Food and drink: Fitz’s bar and lounge overlooks the rough-and-tumble Harley Davidson store on Lexington Avenue but is far more civilized, walled with handsome wood paneling and blue-and-white toile (I love the big armchairs, upholstered in black-and-white houndstooth and leather).

Nearly every guest was perusing the Irish Times when I breakfasted on the cholesterol-enriched Irish breakfast (available all day) — scrambled eggs, Irish bacon, sausages, black and white pudding (yummy if you don’t ask what’s in it), tomato, wheat toast and a pot of coffee. All was delicious (except the so-so sausages), though I preferred the Full Irish a few years back when it also included oatmeal and juice.

The bar, once a rollicking dark-green hangout, is recast as a library in masculine blacks, grays and reds — pretty but more uptight. (Bonus: a working fireplace warms the book-lined, tomato-red dining alcove.) The bar looks more English than Irish to me, but that didn’t stop a group of lads from cheering on Ireland in a championship football match on three flatscreen TVs. In other words, it feels like a hangout, in a good way. Besides the usual strong stuff, the bar menu includes seasonal cocktails ($12).

Amenities: WiFi ($14.94 a day), no fitness center but guest can use the nearby New York Health and Racquet Club, complete with a pool, free of charge. Ipod docking stations in rooms.

Surroundings: Great if you’re in the mood for Midtown. The block is boring but Bloomingdale’s, a riot of brand-name stores, Rockefeller Center and St. Patrick’s Cathedral are nearby. Grand Central Station, Times Square and the Theater District, the Museum of Modern Art and Central Park are walkable — if you like to walk. Bus stops and the subway station are close by.

Back story: The Fitzpartrick Manhattan occupies the site of the former Dover hotel, a 17-story brick structure built in 1926 that stands in the middle of the block. The Dover housed pied-a-terre apartments used by wealthy suburbanites until World War II.

The hotel was renovated top to toe between 2007 and 2008, and the kitschy, if endearing touches are gone, like the emerald green elevator carpets emblazoned with the day of the week in Gaelic. Rooms were freshened again more recently.

Keep in mind: A 17 percent service charge is automatically added to your restaurant bill just like VAT (though there’s also a line for a tip, which seems like double-dipping to me). 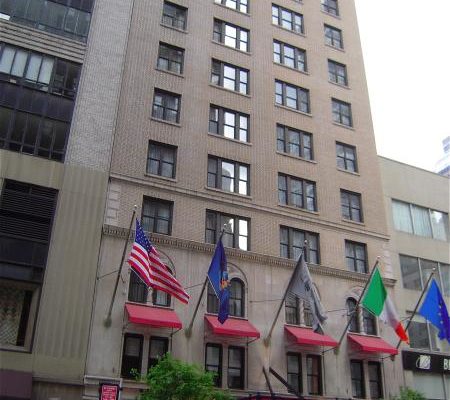 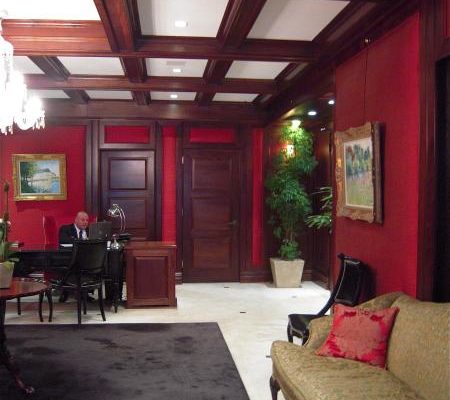 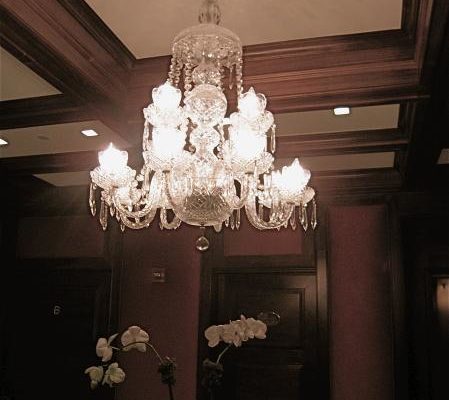 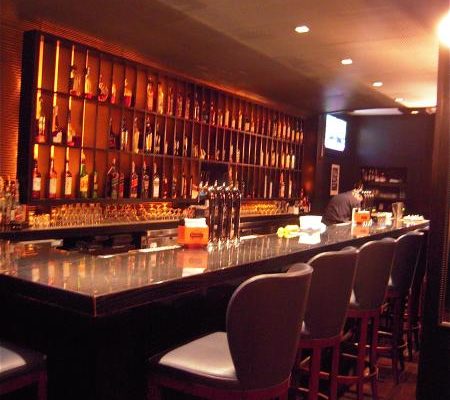 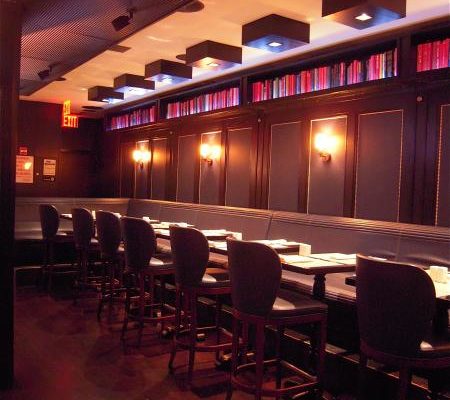 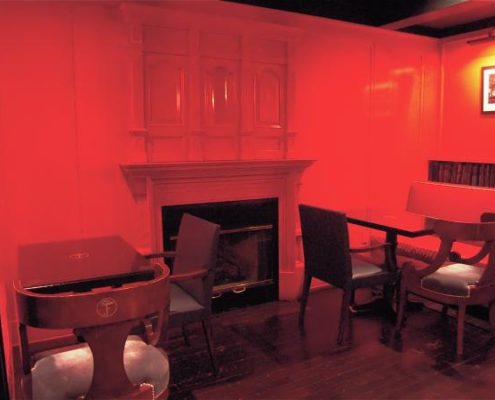 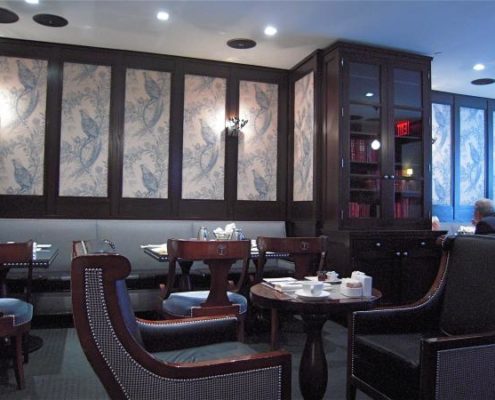 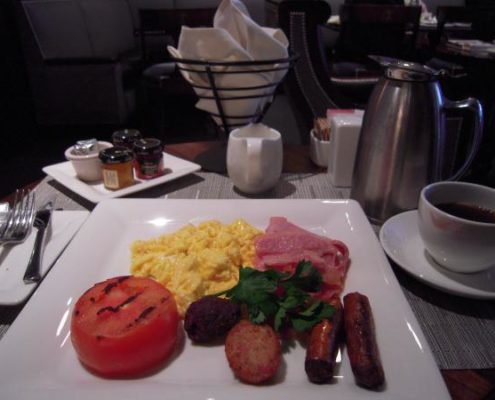 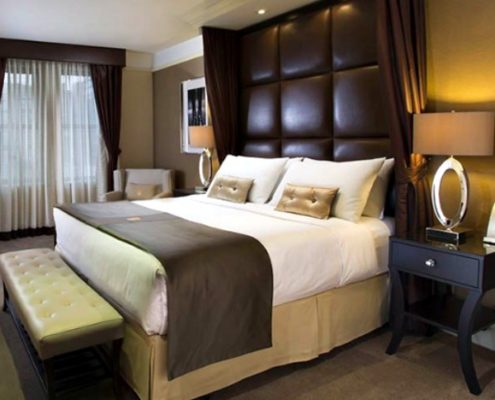