At a glance: If a contemporary art gallery morphed into a hotel this is how it might look. Selina Chelsea New York City is modern and chic, proof positive that a small space can make a big impact when it flaunts the right assets.

Until its opening in 2011 to January 2020, this was the Hotel Americano. And under its new management by Panama’s Selina hotel group, it still had stylish bones but is in need of a touch up.

It’s direct; you step straight from the street into the compact, art-strewn lobby or the café, which becomes a bar at night. It’s contemporary; the sleeked down minimal/mid-century décor is airy and attractive. Visually quiet during the day the building all-but-yells Look-at-Me at night when a chimney of architectural glass blocks encasing the elevator lights up like a beacon.

A lot of thought went into this 56 room hotel, from the sleek metal scrim that encases the exterior – and softens the light in the rooms – to the circle motif on the lounge ceiling, the gray felt place mats, even the white tiles in the unisex restroom. Typical of contemporary buildings, the luxury emanates from the materials – the lobby’s buttery leather sofas, the restaurant’s marble tabletops and chandeliers that look like baroque birdcages, all devised by designer Arnaud Montigny, best known for Paris’s impeccable Colette boutique.

And if the Selina has its precious moments, which it does, well, so do a lot of other Chelsea addresses.

Rooms: Available in three sizes, rooms are striking but small. I saw two. The smallest — really small at a mere 220 square feet – looked like a clever Tokyo-inflected nook – white walls and a low bed lying on a polished wood platform extending the width of the room. A wall sprouts a flatpanel TV and a glass shelf holding an iPad and an antediluvian-looking push-button phone. The good-looking gray marble bath with a stall shower could come from an Amsterdam boutique hotel.

The suite, bigger but still not very big, featured a wood-paneled sleeping alcove for the platform bed overlooking a wide but shallow seating area with a hip yellow chaise, a black patent leather beanbag chair and, to warm things up, a polished chrome heater suspended from the ceiling by a pole. The big gray marble bathroom featured a stall shower set against a semi-peek-a-boo glass wall and a large soaking tub.

While stingy in size, both rooms were big on style and, in their way, wildly romantic.

Food and drink: The Selina restaurant, situated on the ground floor at the back of the building, is modern and airy, with rows of black leather banquettes making bench seating, which I love, available to at least one diner at every table. The food, a French/Latino mash-up, is clever and tasty. And the crowd is interesting, a mix of locals, hotel guests and art works habitués from the nearby galleries.

There’s also a stylish but compact café that morphs into a bar at night (gallery goers stop by for coffee or hot chocolate in the afternoon). Upstairs La Piscine, a good-looking roof bar and Mexican grill  is open during the summer; the small heated swimming pool behind it is reserved for guests. Bonus: you can see the High Line elevated park from the roof. A private bar and restaurant, spacious and sexy, are located in the basement. The compact lobby coffee shop offers coffee, tea, pastries, juices and smoothies.

Surroundings: The bad news is this uber-chic hotel is way out west, several long blocks from the subway and only slightly closer to bus stops. The good news is this west Chelsea neighborhood, once a wasteland, is growing more interesting every day. The hotel is in the middle of Chelsea’s art gallery and club scene and a short hop from Chelsea Piers’ uber-sports facilities. It’s also steps away from an entrance to the High Line elevated park. Also nearby are Chelsea’s Joyce Theater, specializing in dance performances, the Meatpacking District with its restaurants, clubs and boutiques and, slightly farther afield, Greenwich Village, SoHo, Tribeca and, in the opposite direction, Madison Square Garden. The hot new NoMad neighborhood is a not-too-long walk east.

Back story: Built from the ground up, this was the first north of the border property of the small Mexican boutique chain Grupo Habita, hence the name. Its designer New York-based architect Enrique Norten of Ten Arquitectos is also Mexican, as is the manager. The hotel opened in September 2011. Fast forward to January 2020. The hotel is now managed by Selina, a stylish lifestyle chain based in Pedasi, Panama with branches throughout Latin America, Europe and the U.S.

Keep in mind: The small rooms are really small, even if the prices aren’t. 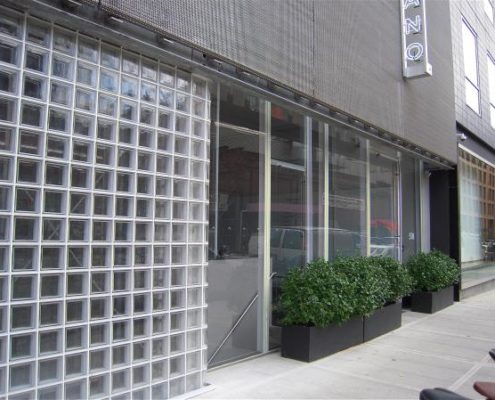 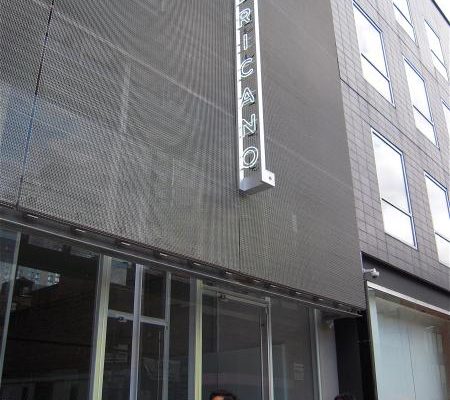 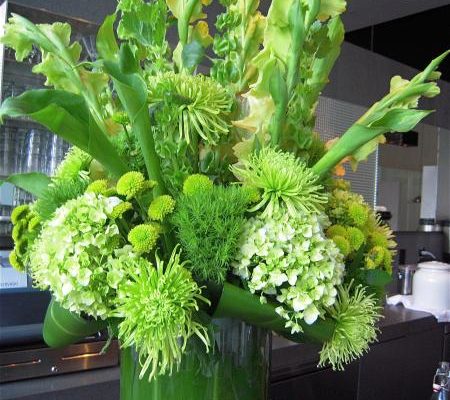 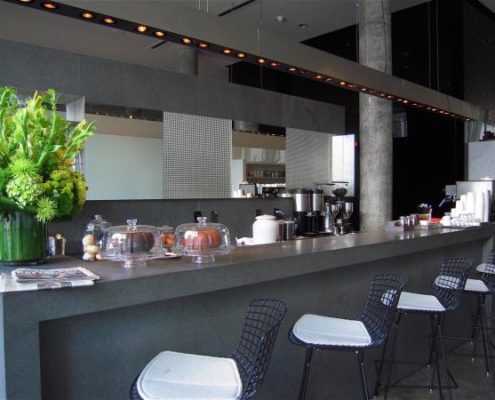 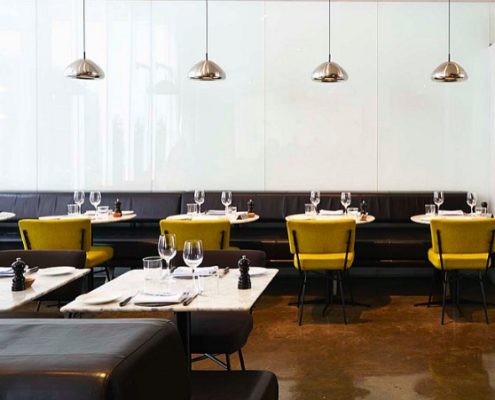 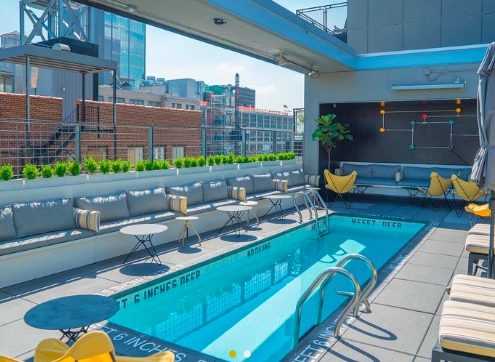 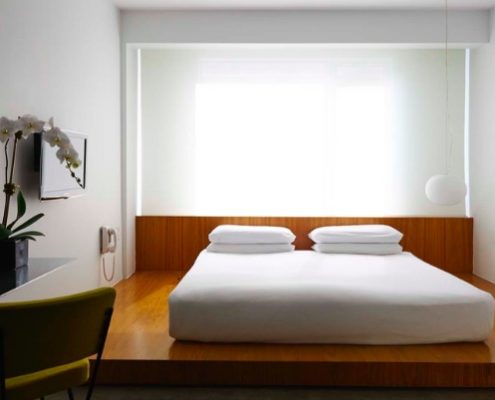