Oscar Sunday unfurls this weekend. If you like being surrounded by a crowd when you see if Leonardo breaks his streak or what Cate, Rooney and Jen Law (or their stylists) like for the Red Carpet this time around, these two New York City hotels stand at the ready with big screens and big plans.

Head to Times Square OK, not the hippest part of town, but W Times Square recently unveiled a buzzy new Living Room, and the hotel is throwing a free Oscar viewing and after party in its splashy new digs. The focal point of the new space, devised by Josh Held Design (W Downtown, Hard Rock Hotel Las Vegas), is a gigantic steel and dichroic glass ball that changes colors, channels New Year’s Eve and doubles as a DJ booth.

DJ Connor Cruise, offering vicarious Oscar connections even if neither mom or dad is nominated this year, will command the ball during the after party. Hollywood-themed drinks and popcorn are available, and when the ceremony lags, you can hunt down the room’s other Times Square inflections, like the cut-metal screen that evokes the Theater District’s stage curtains and the communal table disguised as a grand piano. Screening from 8 p.m., after party from 11 p.m. W Times Square, 1567 Broadway at 47th Street; RSVP TheLivingRoom@indieFork.com 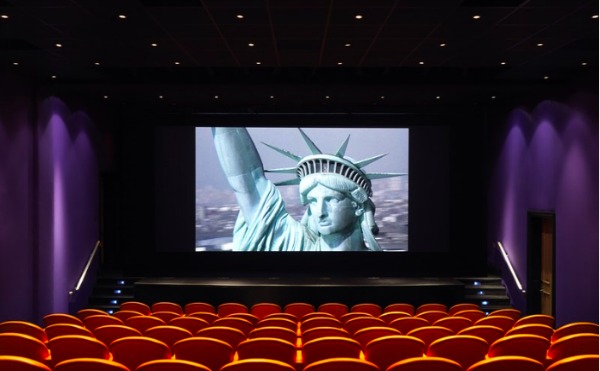