I doubt I’m alone in saying I’ve been counting the hours, the minutes, the seconds to the arrival of spring.

By Siberian standards — but New York isn’t Irkutsk. And when you rack up the days that failed to break 30 degrees, couple them with more than 56 inches of snow and throw in a Polar Vortex or two, Winter 2013-14 was brutal.

Even if the snow doesn’t cease on March 20, we’ve crossed the seasonal divide.

To celebrate the official start of spring, I visited several midtown hotels known for their flowers, camera in hand. Looks like yellow is the color of spring this year. 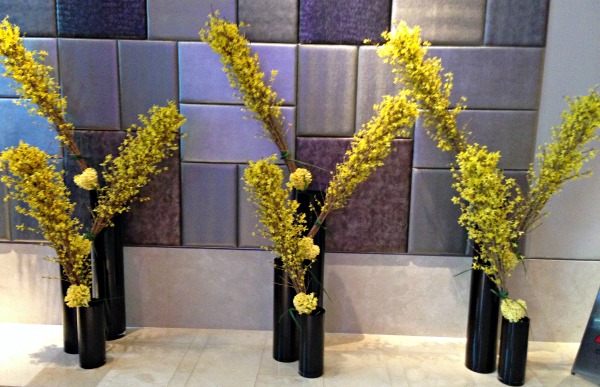 Blooming at the Quin

Open less than six months, The Quin quickly established itself as a go-to hotel to see spectacular blooms. 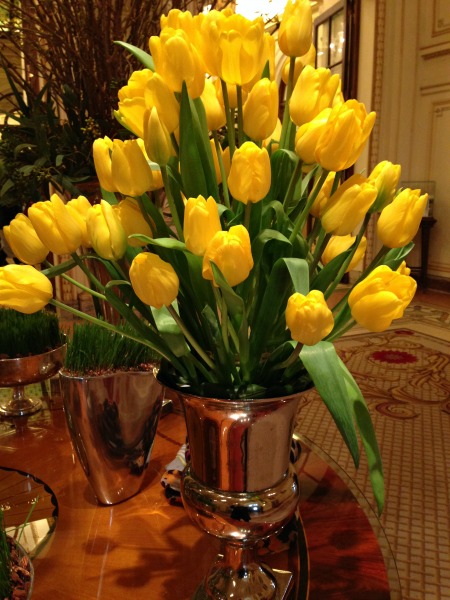 Tulips at the Plaza

Not everything on this table in front of the Palm Court at The Plaza is in bloom — but hey, spring’s just getting started.

Taking it outdoors at the Peninsula

The flower show at The Peninsula starts outdoors with more blooms inside (yellow, naturally). 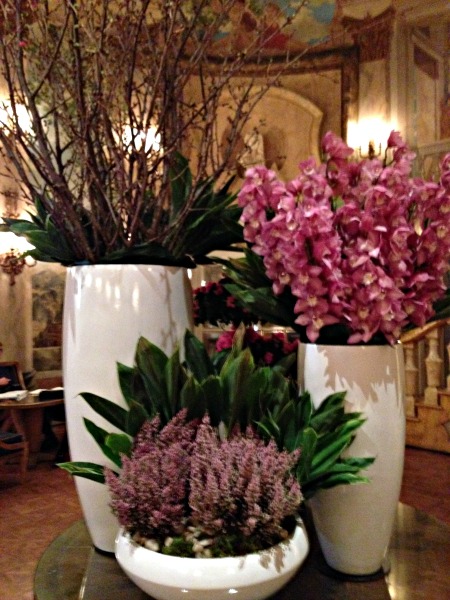 Flowers in the Pierre Rotunda room

Yellow’s not the only color in town — at least, not at The Pierre.

The Pierre’s Sirio Ristorante Throws Open its Doors with a Big Party
10 NYC Hotels to Check Out Before the Holidays Check Out
Bon Appétit! These NYC Hotel Restaurants Are Celebrating French Restaurant Week
Is Hotel Room Service on the Way Out — And Do You Care?
How The Pierre Hotel Plunged Deep into Fashion Week — And Yes, Those Are Mannequins in the Bar
Five New York City Hotels to Check Out Before the Holidays Wind Down
8 replies