At a glance: Situated on a scrappy Times Square block, this stylish boutique hotel — and link in the Kimpton chain — stands out like a Broadway diva in a high school play.

The bold door hardware and hotel front with windows looking inside are more contemporary than much that you see in Times Square. But the interior is what makes the Muse stand out from its  drab surroundings, particularly after a welcome freshening of the lobby and complete refurbishment of the guest rooms in 2016.

You’ll still recognize the lobby if you’ve stayed here since 2009, when San Francisco’s Puccini group transformed the interior with clever seating areas and trees encased in glass-cases that double as room dividers. Making the most of a snug space, the showpiece is still the mirrors that morph into images of New York City and back faster than you can say “Through the Looking Glass.” But chic new chaise-style sofas, a new glass chandelier and darkened wood walls get credit with the lobby’s moody, up-to-date look.

The real changes are upstairs, where rooms look dramatically different thanks to the fearless geometric print on the towering headboards, the crisp black-and-white print area rug and the kicky throw pillows featuring a quartet of Andy Warhol-inflected portraits. I liked the old rooms with their stone busts of Thalia, Greek goddess of comedy. But it was time for a change, and this one is fun.

Rooms: Designed by Intra-Spec Hospitality Design, rooms manage to be boldly decorative and restful at the same time, proof positive that snoozy neutrals are necessary for a good night’s sleep. The Standard room I was wasn’t spacious but was big enough for two people, even with a king-size bed and that imposing headboard. And I liked the  curvy wing chairs in the more spacious corner king-bed room I also visited.

Food and drink: I like the look of Nios, the restaurant and wine bar (wine bottles behind glass are stacked like books in a library). With a communal table in the front, stylish wood tables in the back and a dining room in the rear, sleek and contemporary, you get the setting of your choice. A prix-fix menu is available pre-theater.

Amenities: L’Occitane bath products. Pets stay free of charge. WiFi costs $13 a day (free for Kimpton In-Touch members). The gym is newly refurbished but the size of a pocket; guests eager for bigger digs and fancier toys than free weights and the basic machines can use a nearby Balleys gym free of charge. Cribs available. Complimentary wine happy hour in the lobby at 5 pm. Animal print bathrobes.

Surroundings: Though the block is a mish-mash — the Comfort Inn stands across the street, an Irish pub is next door — the Muse is in the thick of things if you crave theater. The Laura Pels Theater is across the street, and it’s a short stroll to most theaters and the TKTS booth. Grand Central Station, the Public Library, Fifth Avenue shops and Rockefeller Center are walkable. Lincoln Center is three stops away on the subway. The subway station is several blocks away; bus stops are steps away.

Back story: Like many boutique hotels, the Muse occupies a space not originally intended as a hotel. The Leavitt Building, an attractive brick and limestone structure, started life as an office building. In 2000, it was revamped into the Muse, a high-style boutique with a high-concept David Rockwell-designed restaurant, a glamorous lobby, portraits of muses galore (a black and white of Marilyn hung behind the check-in desk) and rooms dressed in rusts, burgundies and blues. But the Muse didn’t quite click.

In 2006 the property joined the Kimpton Group, a San Francisco-based boutique hotel chain known for stylish hotels with good service. Rooms and hallways received an extreme makeover in 2007, and the new lobby and restaurant were unveiled in 2009. A 2016 revamp of the lobby, conference rooms, restaurant and, most dramatically, guest rooms, by Intra-Spec Hospitality Design updated the property. In August 2022, the hotel was sold and management changed from Kimpton to Crescent Hotels & Resorts, a Canadian concern that manages numerous hotels and resorts throughout the US and Canada.

Keep in mind: Street sounds can be heard in some rooms. The hotel does not stock roll-away beds. 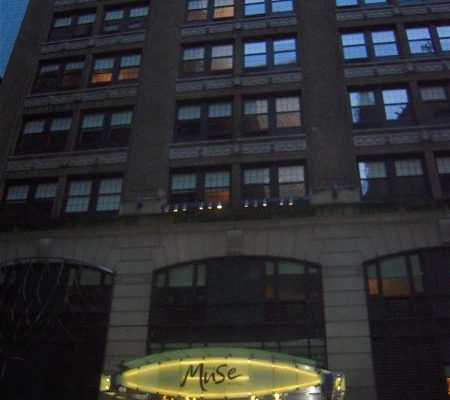 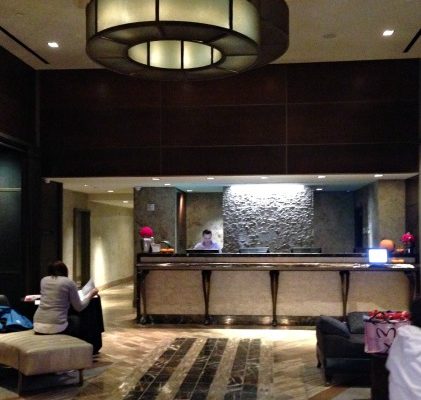 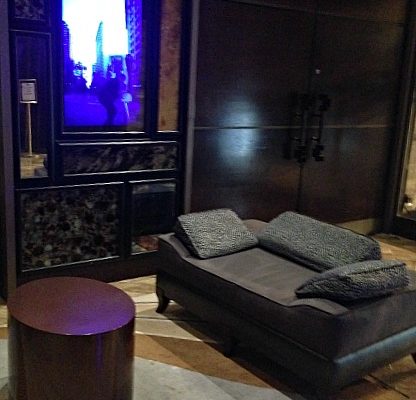 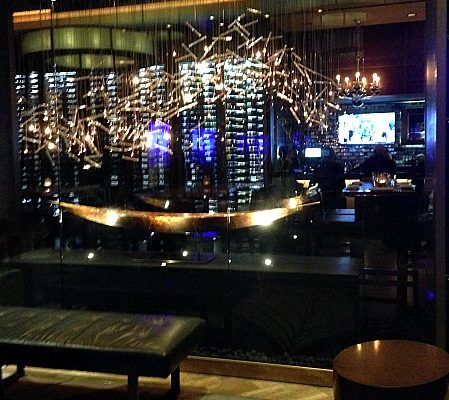 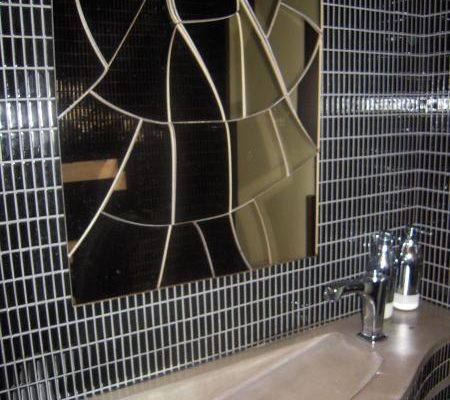 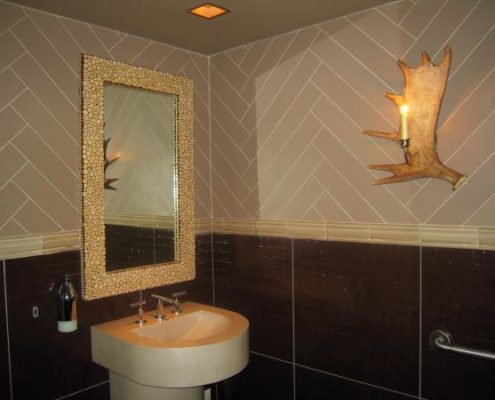 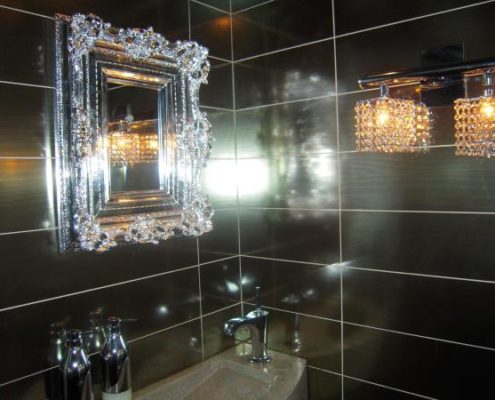 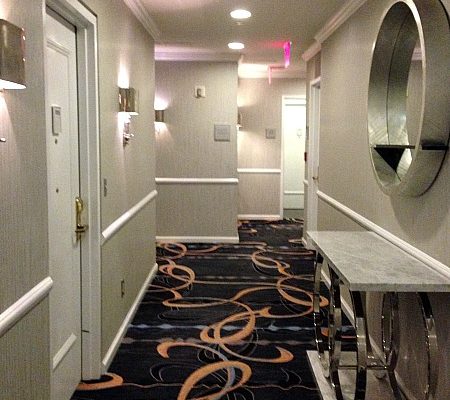 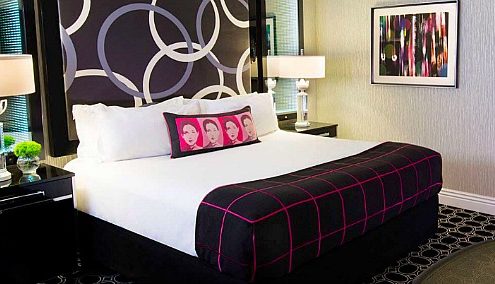