Last year at this time it looked like New York City would have the honor, such as it is, of being home to the world’s first hotel boasting interiors designed with input from you and me — crowdsourcing, in other words. 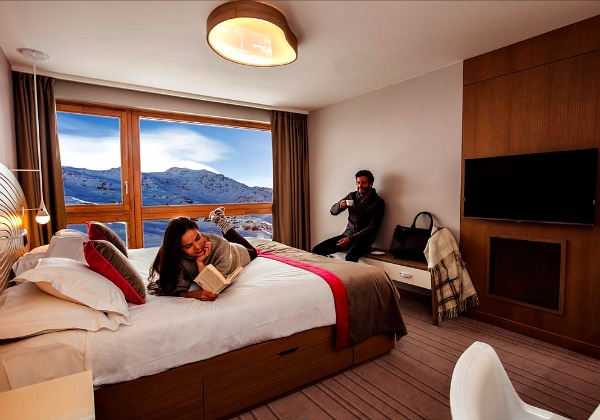 Prodigy Network, a real estate development firm known as crowdfunding pioneers, launched an online competition seeking designs for 17John, an extended stay Financial District property dubbed a “cotel,” short for collaborative hotel — get it? With $50,000 in prizes up for grabs, 70 firms from 20 countries submitted designs for private and public spaces with the winners chosen by a riff on the American Idol model — a mash-up of public voting and jury selection.

But not so fast. This winter Club Med opened Val Thorens Sensations, a 384-room hotel high in the French Alps, and schussed past 17John, which is still in the planning stages (in fact, you can still invest). With social media savvy, Club Med offered its 1.3 million Facebook fans a chance to vote on what they wanted for the new hotel, from carpet colors and sports facilities to the logo and even the name. Fans from 13 countries weighed in. The results were shot over to a designer et voila, Van Thorens Sensations was anointed “the world’s first hotel designed by Facebook” by, among others, the Daily Mail. 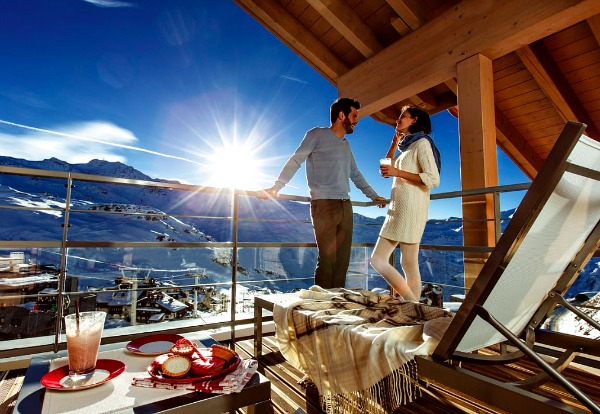 Meals on the sundeck at Van Thorens Sensations

What did Club Med’s FB users  Like best? Good stuff, from the look of the place: upbeat colors, gigantic beds, an outdoor Jacuzzi, sun beds on the restaurant deck and a mountain view from the balcony of every room. Oh, and a yurt in the dining room. For the record, the winning designs for the 17John are inviting, too..

Which brings us to the big Q: Is design by Facebook — or clicking onto architectural submissions a la 17John —  the future? 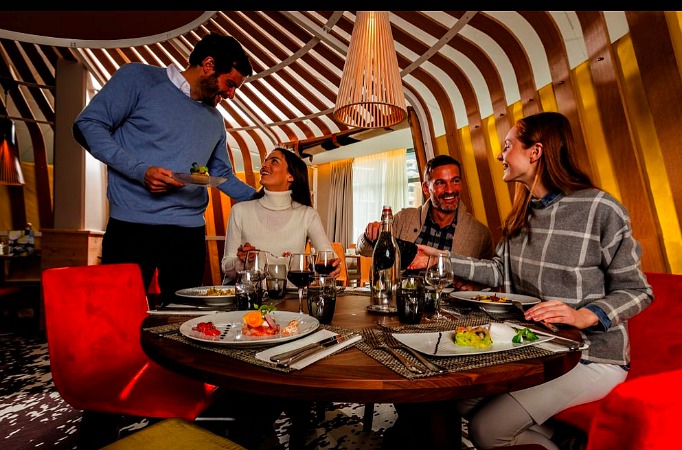 Dinner in a yurt at Van Thorens Sensations

Up to a point, perhaps. Opening an online window onto the design process is a clever way to drum up interest in a property before it opens and, in the case of Facebook votes, find out what potential guests want most (it’s cheaper than focus groups). Guests may find it flattering to be tapped for design ideas. Right this minute someone out there might be thinking, hey, I suggested the yurt!

All this is great publicity for the property. Safe, too. Because when comes to a multimillion dollar property with a full complement of architects and designers, who do you think will have the final say on the carpet colors and whether or not there’s a climbing wall?

Chew On it: NYC Restaurant Week — and $38 Three-Course Dinners —... No Room in the Inn? Why Brooklyn Lost the 2016 Democratic Convention
Scroll to top