It seems the Standard High Line NYC isn’t the only big city hotel to serve up rooms with unexpected views – for those looking in.

Over the long summer weekend images from the 25 Hours Hotel Bikini, a new, 10-story hotel in Berlin, burned up the internet and landed in The Daily Mail, Fox News and Deadstate.org. 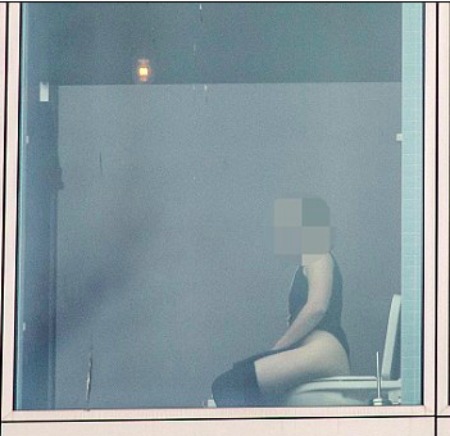 For unknown reasons, the architect behind the hotel’s Monkey Bar restaurant planted the toilets and urinals flush with the floor-to-ceiling windows. The result: no privacy for guests at a private moment.

The hotel, whose buzzwords are “real place, real people,” touts its “first-class views of the city and the Berlin Zoo” on its website. Passers-by also get an eyeful, as a slew of gone-viral images attest.

The hotel seems almost gleeful about the fuss, much like the Standard back in 2009 when word got out about the antics you could see through the hotel’s floor-through windows.

According to reports, a warning sign has gone up saying, “Please be careful, not only the monkeys are watching.” But frosted glass would do the trick, as travel blogger Barb DeLollis suggests. So would a sleek version of that old hotel stand-by, sheers.

Eat Up: Summer Restaurant Week Is Back In Town A Hotel That Fines Guests $500 for a Thumbs Down? Why Online Guest Reviews Matter...
Scroll to top