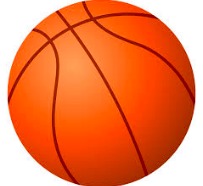 But since opening in 2013 Hudson Common, the cavernous casual restaurant and bar at Hudson Hotel has gone all out in March. END_OF_DOCUMENT_TOKEN_TO_BE_REPLACED