The Night Hotel is closed. The phone number has been disconnected, and the website is not taking reservations.We’ll report back if we learn of any changes.

Morticia Addams would love it. So would the cast of Eyes Wide Shut. Consider the black curtains, tied back with silver chains, hanging outside the front window. Or the School of Helmut Newton black-and-white lobby photos of nude masked revelers.

I suppose you might stay here on a short business trip (the stylish but sturdy guest room desks can support a laptop). But Night seems designed for a sybaritic one-night stand (rooms have luxurious trimmings like Frette sheets and Bose radios, but only a handful have closets).

I like the look of the compact lobby, walled in black glass tiles, carpeted with a bespoke pattern created from the initial N and outfitted with white leather Bibendum chairs and a black-and-white pony sofa. Small bouquets of white lilies are usually a-bloom on the black-glass coffee tables because, we get it, color screams day, not Night.

Rooms: You get high concept design and nice toys (Molton Brown toiletries, Panasonic plasma TVs) but not much room to play. And not much light. The walls are black, and it’s best to keep the curtains closed (the rooms I saw looked onto the buildings next door). The main attraction is the midnight-black sleigh bed, dressed in a white duvet. I like the chipper black and white toile wallpaper and curtains patterned with Scottish thistles (prickly Goth) and the black and white carpet, same as in the lobby, which turns a Gothic monogram into an orgy of walkable Op art.

Bathrooms (very small) are freshly clad in little charcoal black tiles, but have glassed in stall showers instead of tubs, and most are windowless.

Food and Drink: In keeping with the hotel’s nocturnal vibe, there’s a moody black-and-white bar and lounge, closed by day, but open by night, ie after 5 pm. Smokers can indulge in the smoking “room,” a chic black-tiled alfresco lair in the back — every seat taken and a party vibe every time we’ve looked. There’s also Red Moon, a restaurant in the back of the lobby specializing in small plate Japanese and Vietnamese fare.

Amenities: You may not get a closet, but the bathrobes, folded on the shiny black bench at the foot of the bed, are by Telegraph Hill. A complimentary buffet breakfast is served in the restaurant. WiFi ($10 a day). Pets stay for $50 a night. No fitness center but guests can get a pass to Equinox Fitness Center, five blocks away, for $12 a day.

Back story: Formerly a Best Western, this 72-room hotel was gutted, refitted (in the immortal words of the Rolling Stones, paint it black) and renamed Night in 2006 by hotelier Vikram Chatwal, known for his affinity for nightlife and his facility for fashioning grown-up theme hotels with one-word monikers, like Time and Dream. In January 2011, the Wyndham Group took over management of Night as well as Dream and rechristened Stay as Night (Times Square), but that affiliation has ended.

Keep in Mind: Unless you spring for a rooftop suite, most rooms are small and dark, and, we repeat, don’t expect closets. No bath tubs, just stall showers. There’s just one elevator, so you’ll probably wind up using the white marble stairs next to it. 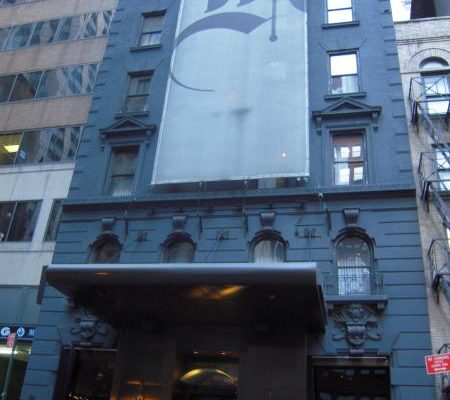 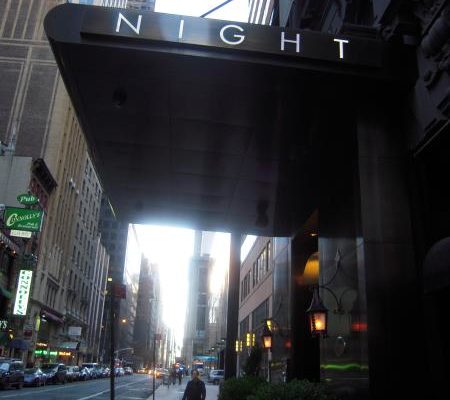 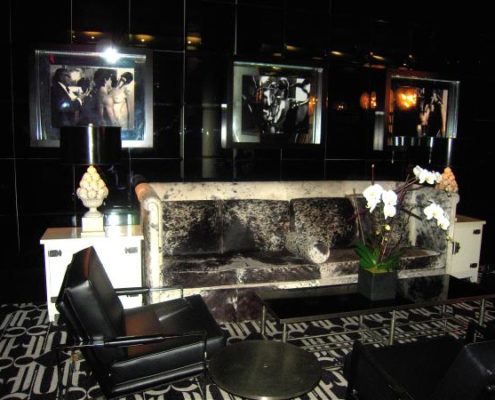 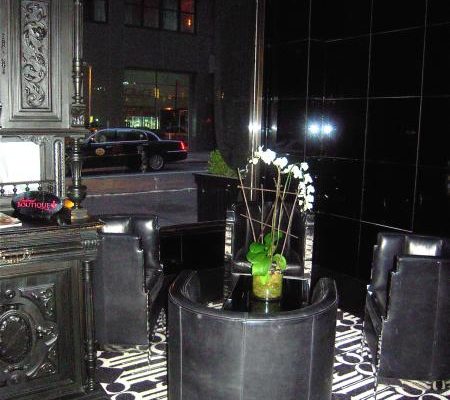 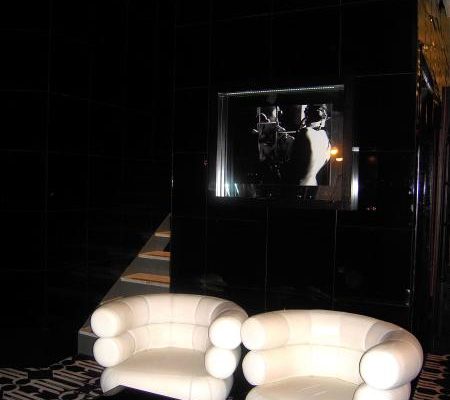 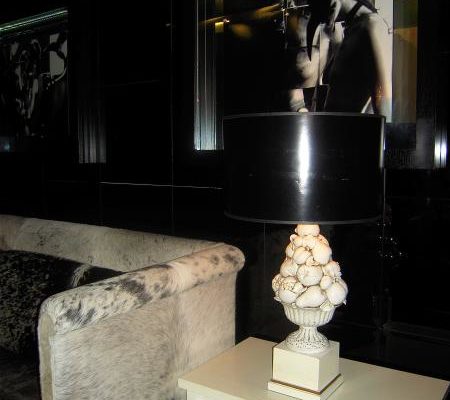 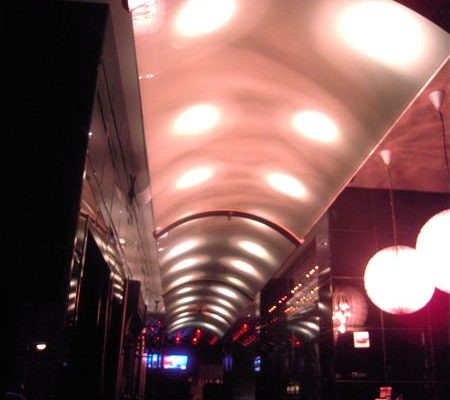 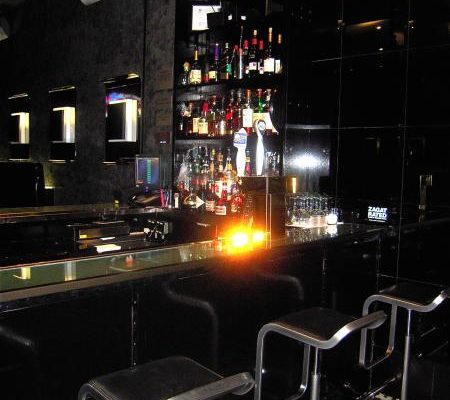 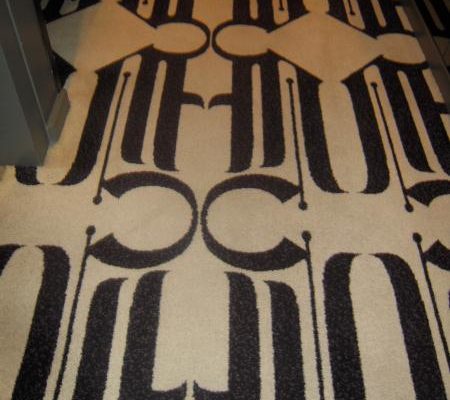 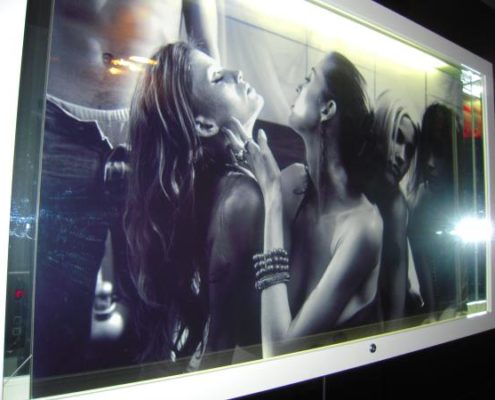 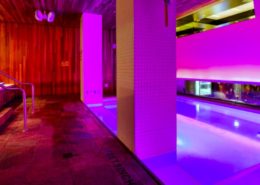