At a glance: 6 Columbus, a smart, small hotel with a Mad Men vibe, was one of the first in town to embrace mid-century modernism. Well over a decade after its upgrade from style-free $50 rooms to boutique chic, it’s still sports much of its mojo and is a stylish place to alight if tight quarters don’t bother you.

The lobby is swanky sleek with cheeky references to the pre-Sergeant Pepper Sixties — or bachelor pad Seventies. For a small room, there’s plenty of seating and fun stuff to look at,  like the white, cube-shaped light fixtures winking from the ceiling and the stylized airplane photos, a nod to a time when flying was fun.

Alas, with the check-in desk at close proximity, the lobby isn’t for lingering. Still, with clean lines, a clubby feel, a smart use of what space there is and quiet luxury (I love the chilly marble wall behind the sofa), it’s an apt preview of what’s upstairs. Too bad it’s the hotel’s only public space that doesn’t require the price of dinner or a drink for admission.

Rooms: Steven Sclaroff, a maestro of mid-century modern decor, designed the hotel, and what the rooms lack in size — queen and pod rooms are extremely small — they make up in style. Rooms are clutter-free and serene, with white walls, beds that cozy up to teak paneling, atmospheric cornice lighting above the wood and a cool masculine vibe.

Beds come dressed in snowy white sheets and duvet-covers garnished with cobalt-blue throws and silky black and white stripe accent pillows. And walls are bedecked with witty Guy Bourdin prints. I like the handsome wood desks and leather chairs found in most rooms (but not in the teeny pods) and the smoked glass bathroom doors.

Bathrooms are tiled with glossy cobalt blue bricks, have round mirrors (a wink to nearby Columbus Circle?), stall showers or tub/shower combos and, if you’re lucky, heated floors. Crave more space? Each floor has a one-bedroom suite with style — and space — to burn.

Cool detail: The wall-to-wall gray carpeting patterned with stylized renderings of the number 6.

Food and drink: Blue Ribbon Sushi Bar & Grill, an Uptown outpost of Manhattan’s Blue Ribbon brasserie and sushi restaurants, occupies deceptively large, Japanese-inflected digs adjoining the hotel, providing stylish meals and a lively bar. I love the acres of warm, polished wood — floor, tables and chairs like sculpture — in the spare yet sleek dining room behind a bar that seems straight out of Tokyo.

The fish-friendly Japanese menu is imaginative if pricey, service is attentive and the food is agreeable. And in addition to American-style egg dishes, there’s an Asian-style breakfast of broiled salmon, brown rise, miso soup and pickles.

There’s also an airy rooftop lounge with walls ablaze sunset below and commanding views of Central Park and the Manhattan skyline.

Surroundings: Near lots of good stuff if you want midtown. Central Park, Lincoln Center, Carnegie Hall, Fifth Avenue shopping and a scattering of Broadway theaters are a short walk away. Time-Warner Center, with its uber-mall shops, Jazz at Lincoln Center and restaurants such as Per Se and Bouchon Bakery, is across the street. Also nearby is the new Museum of Arts and Design (terrific shop, btw). Subways and bus stops are steps away.

Back story: The hotel’s slim little brick building that looks like a French manse dates from the 1920s (note the ornate wrought iron banisters, updated with high-gloss black paint). But it was a sleazy budget hotel when Jason Pomeranc, the man behind 60 Thompson and a growing chain of arch/chic boutique hotels (motto: nomads welcome) got his hands on it.

Conception was not exactly swift. Originally scheduled to open in 2005, 6 Columbus finally made its debut in late 2007, following a series of false starts reported rapaciously on sites like Hotelchatter and Curbed. Not everyone was thrilled with the extreme makeover. For a long time, the hotel got calls from previous guests demanding to know why rooms no longer cost $50 a night. In 2013 it was rebranded 6 Columbus — a SIXTY Hotel as part of the SIXTY Hotels group that includes the SIXTY SoHo (formerly 60 Thompson) and the LES. In November 2019 it left SIXTY and is now an independent hotel.

Keep in mind: Some rooms have airshaft views, which are pretty horrid. Public spaces are limited. 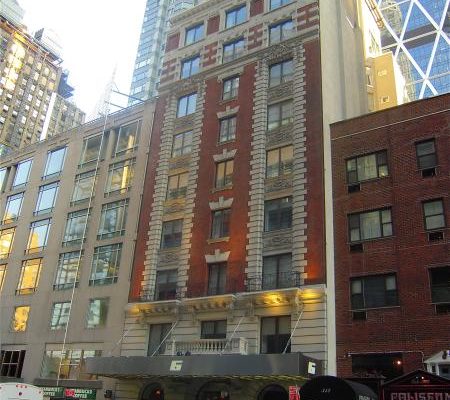 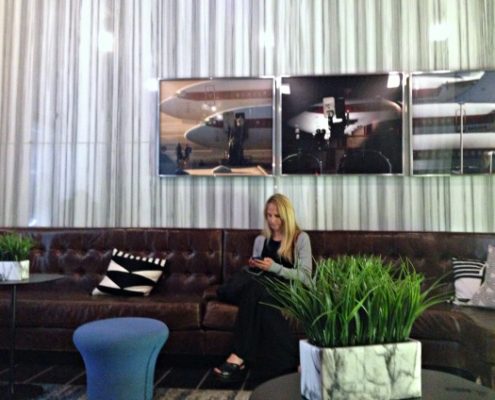 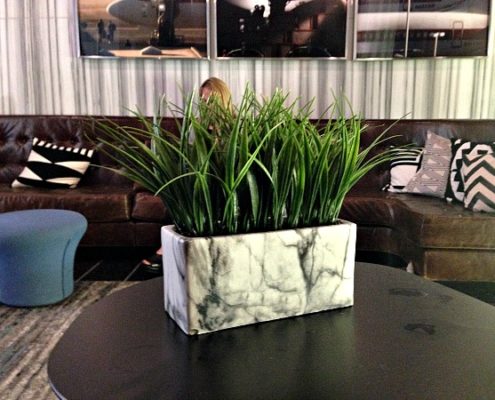 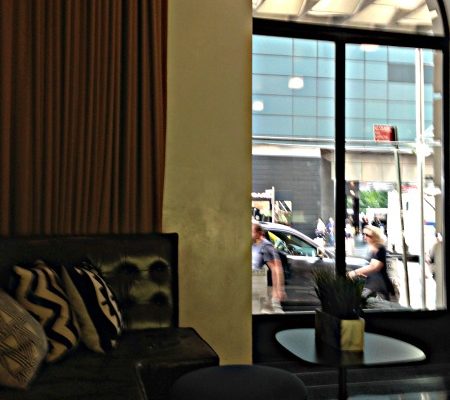 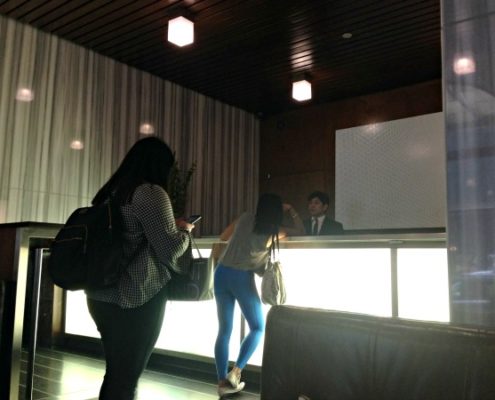 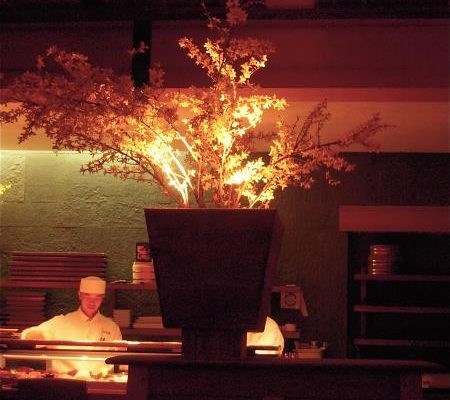 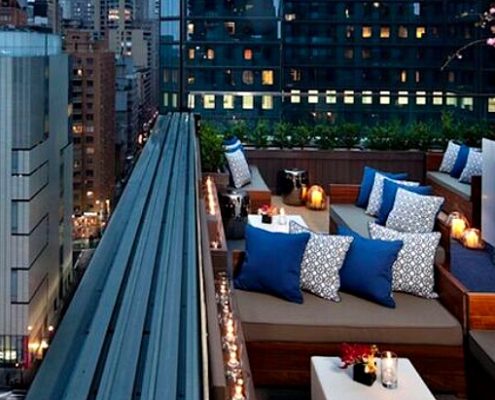 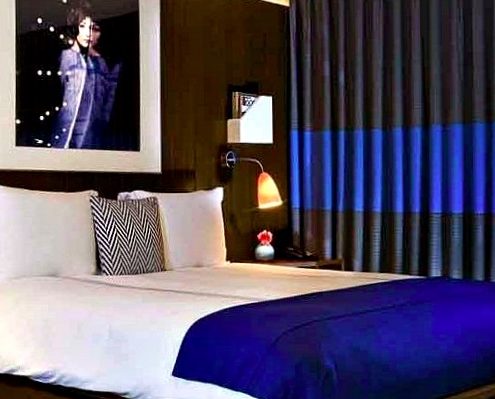